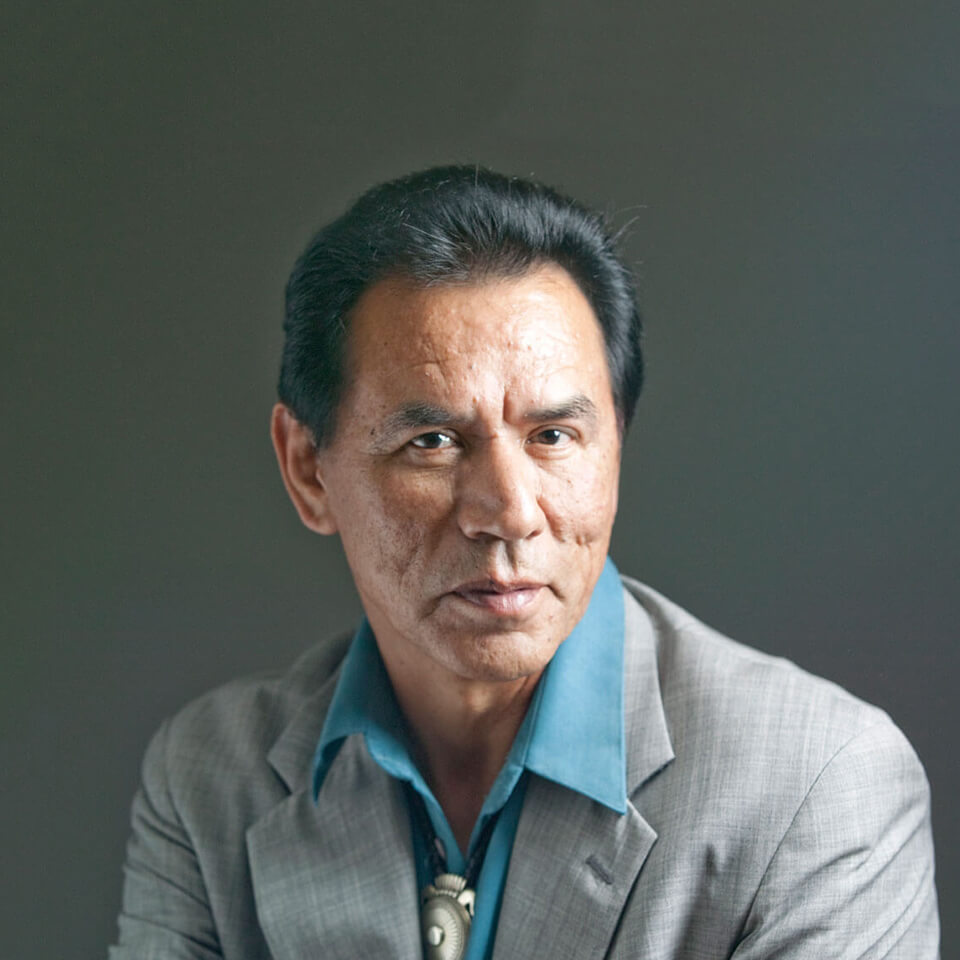 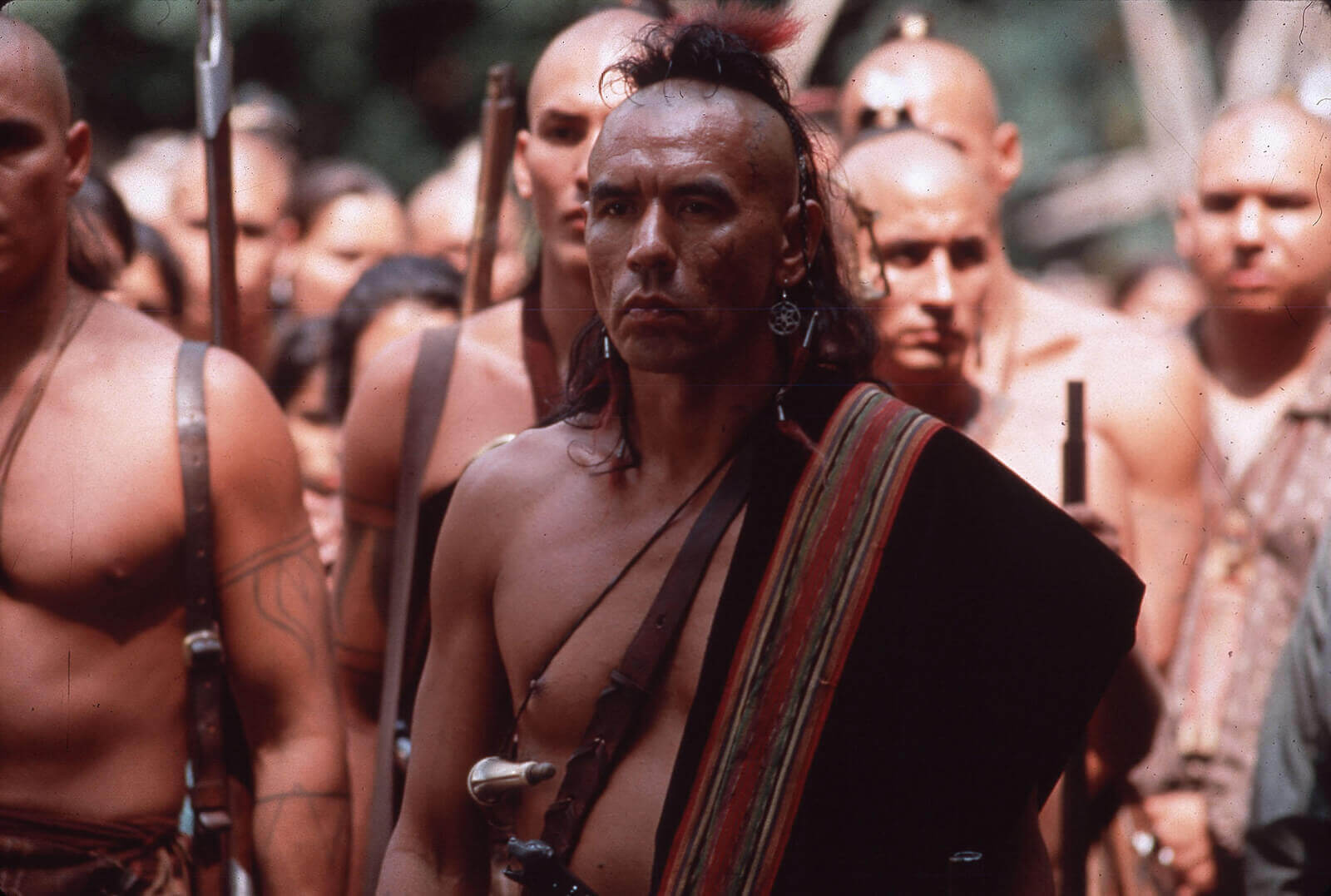 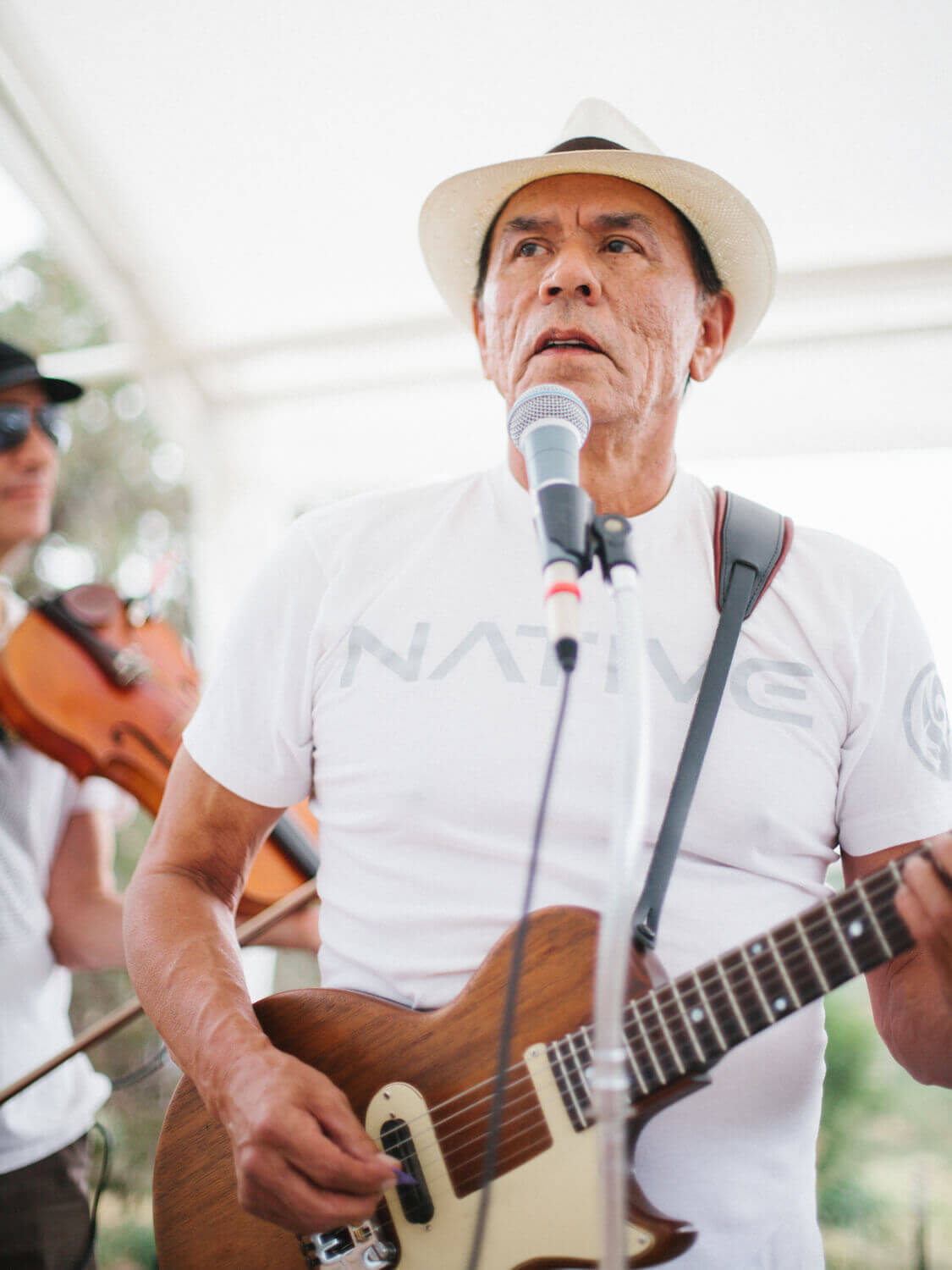 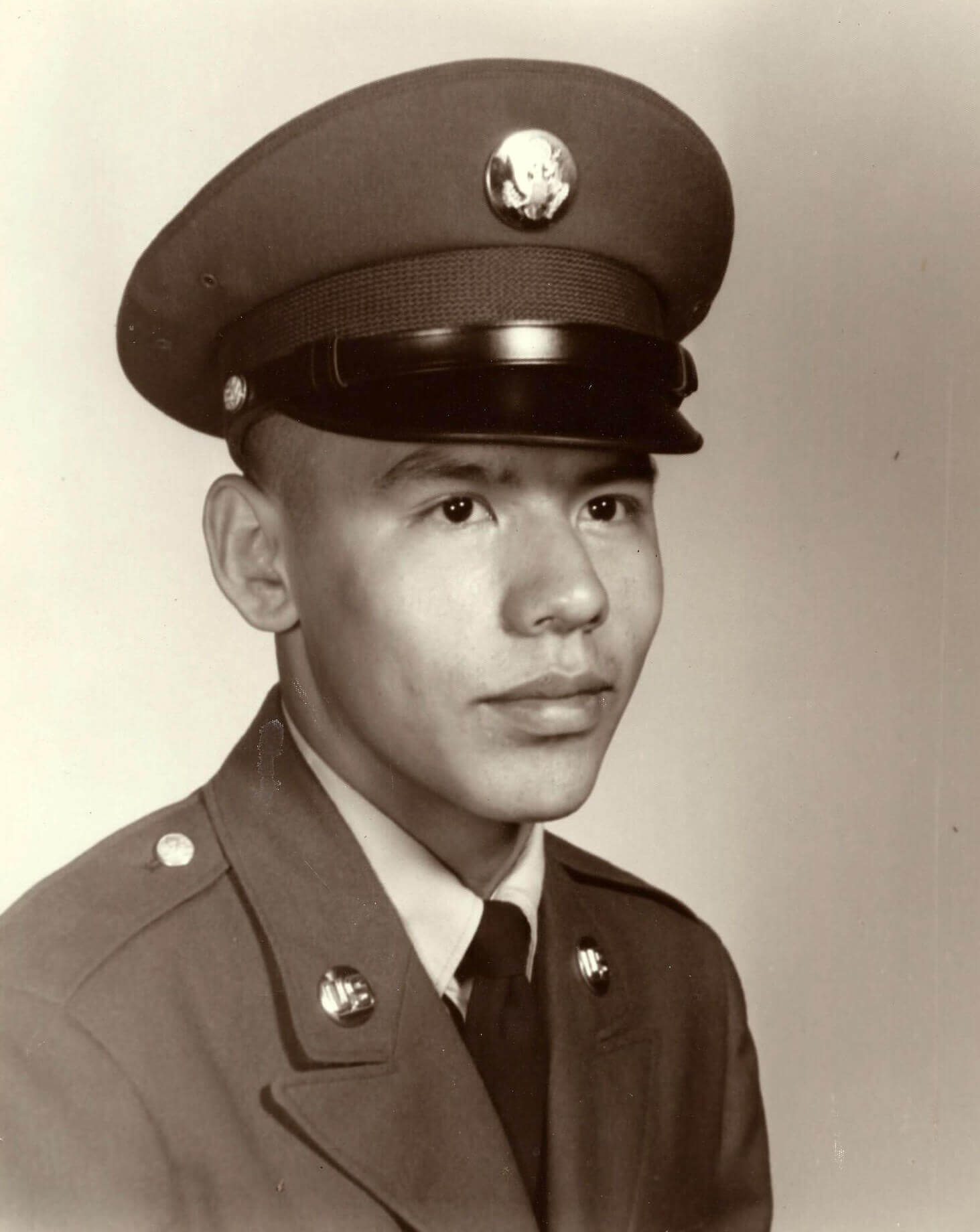 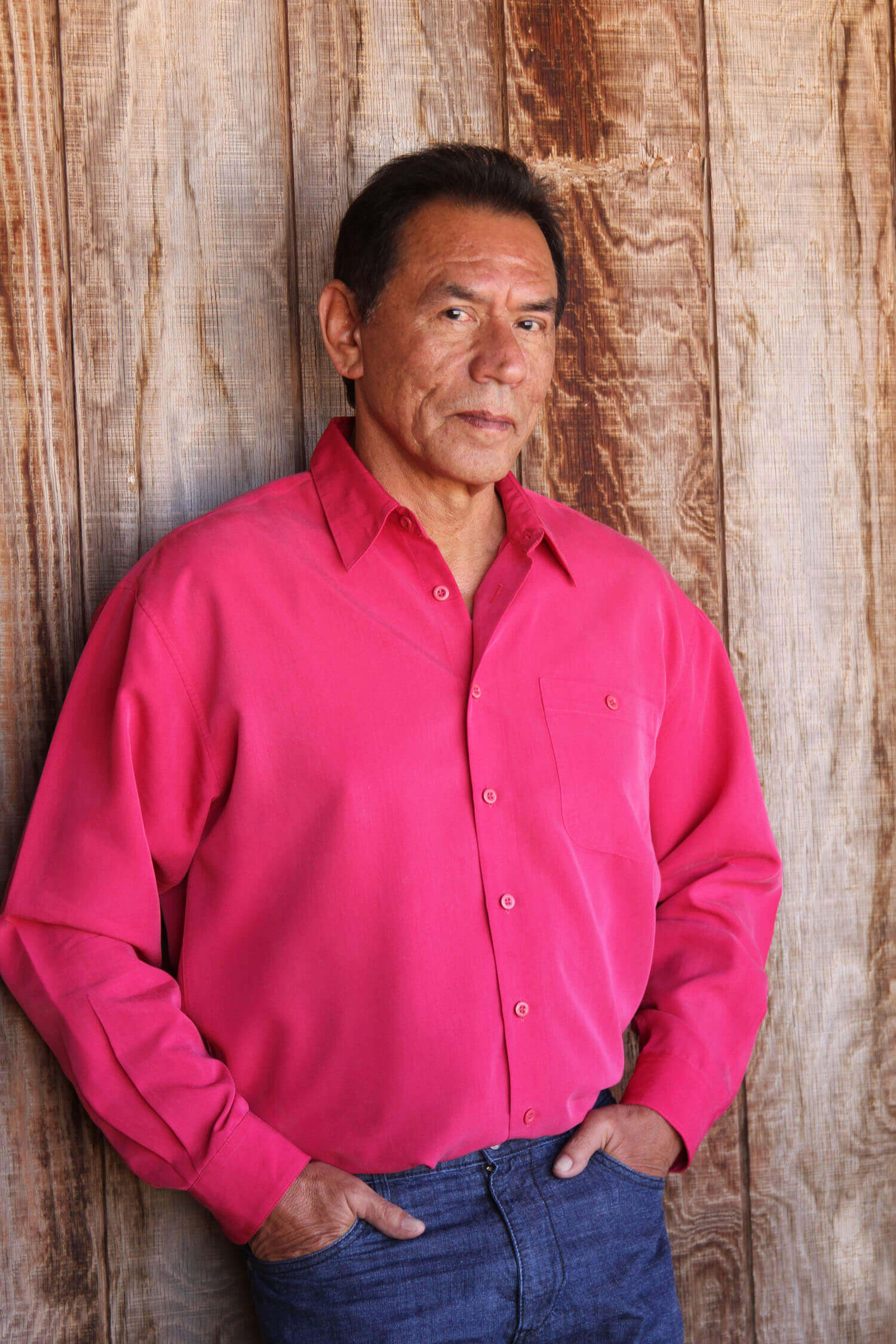 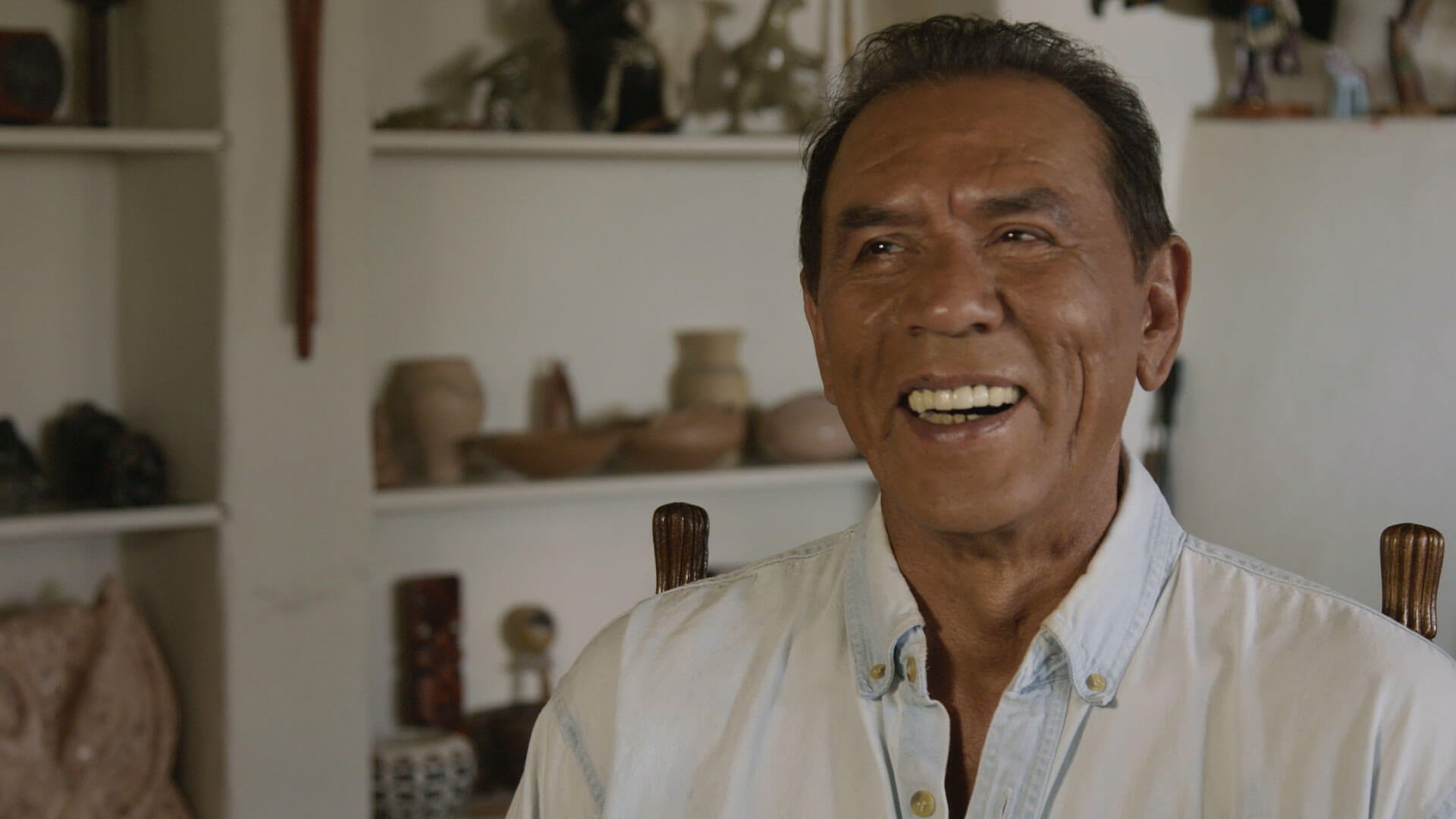 Wes Studi is one of the most well-known Indigenous actors in the world. The Cherokee actor is best known for his work in The Last of the Mohicans, The New World, and one of the highest grossing films of all time, Avatar.

Wes was born in Tahlequah, Oklahoma. As a boy, Wes, a fluent Cherokee speaker, was sent to school at Murrow Indian Children’s Home. At 13, he applied to the Chilocco School of Opportunity for Indian Youth. It was the first time he ever met Indigenous people from other nations. While there, he became interested in the military and was drafted into the army in 1968, serving in Vietnam for a year.

Life was difficult for Wes when he returned home. He drifted around and spent time living in a halfway house before applying to Tulsa Junior College through the GI Bill. It was there he first learned about all the injustices of the past towards Indigenous people of North America. Wes joined the American Indian Movement, and took part in the Wounded Knee protests.

After several odd jobs teaching Cherokee and writing for a newspaper, Wes got his first taste of acting when the University of Nebraska was looking for Indigenous talent for a series of educational videos. Wes was hooked, and decided to make the move to Los Angeles to try and break into industry. It wasn’t easy, but Wes was determined, “The fear of having to go home and say it didn’t work out. The fear of failure, it drove me.”

After landing a few bit parts, Wes landed a big one, as the Toughest Pawnee in 1990’s Dances With Wolves. Since then, he’s brought many characters to life in projects like Heat, Deep Rising, Mystery Men, and more recently, A Million Ways to Die in the West, Penny Dreadful, and Hostiles.

Wes lives in New Mexico with his wife Maura, and together they host film workshops for Indigenous youth in collaboration with Silver Bullet Productions.