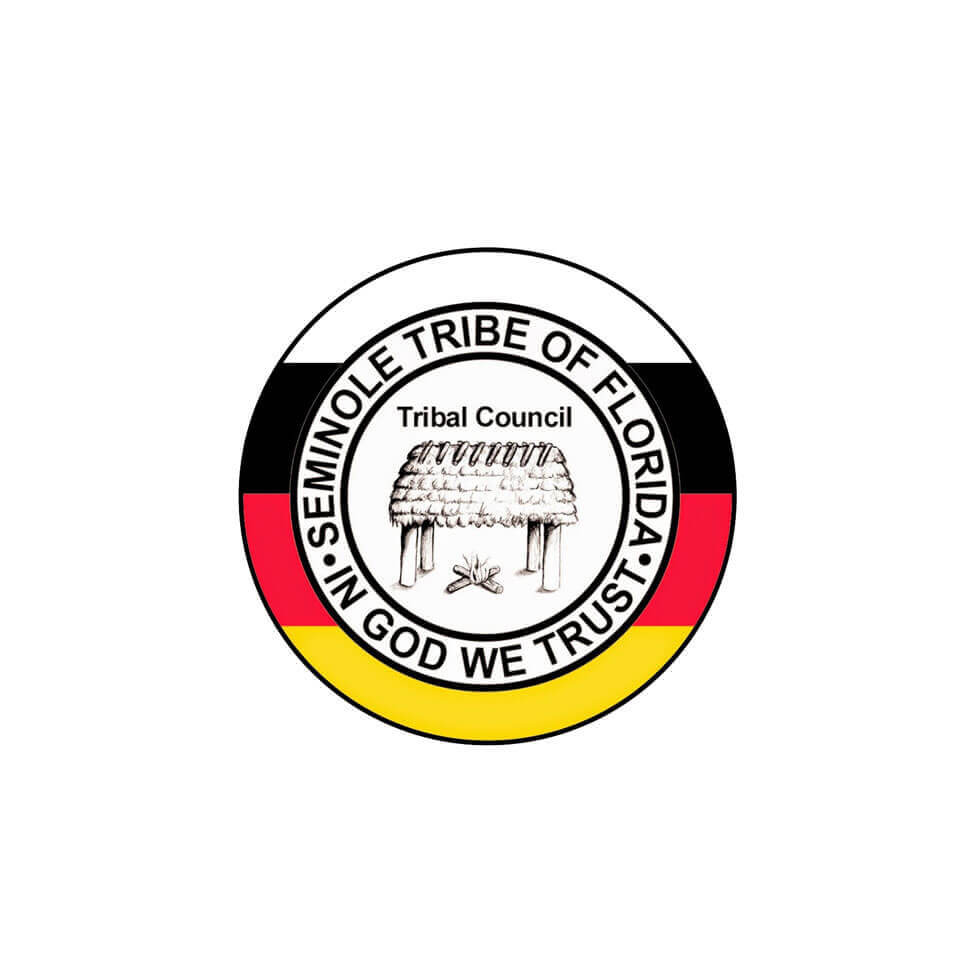 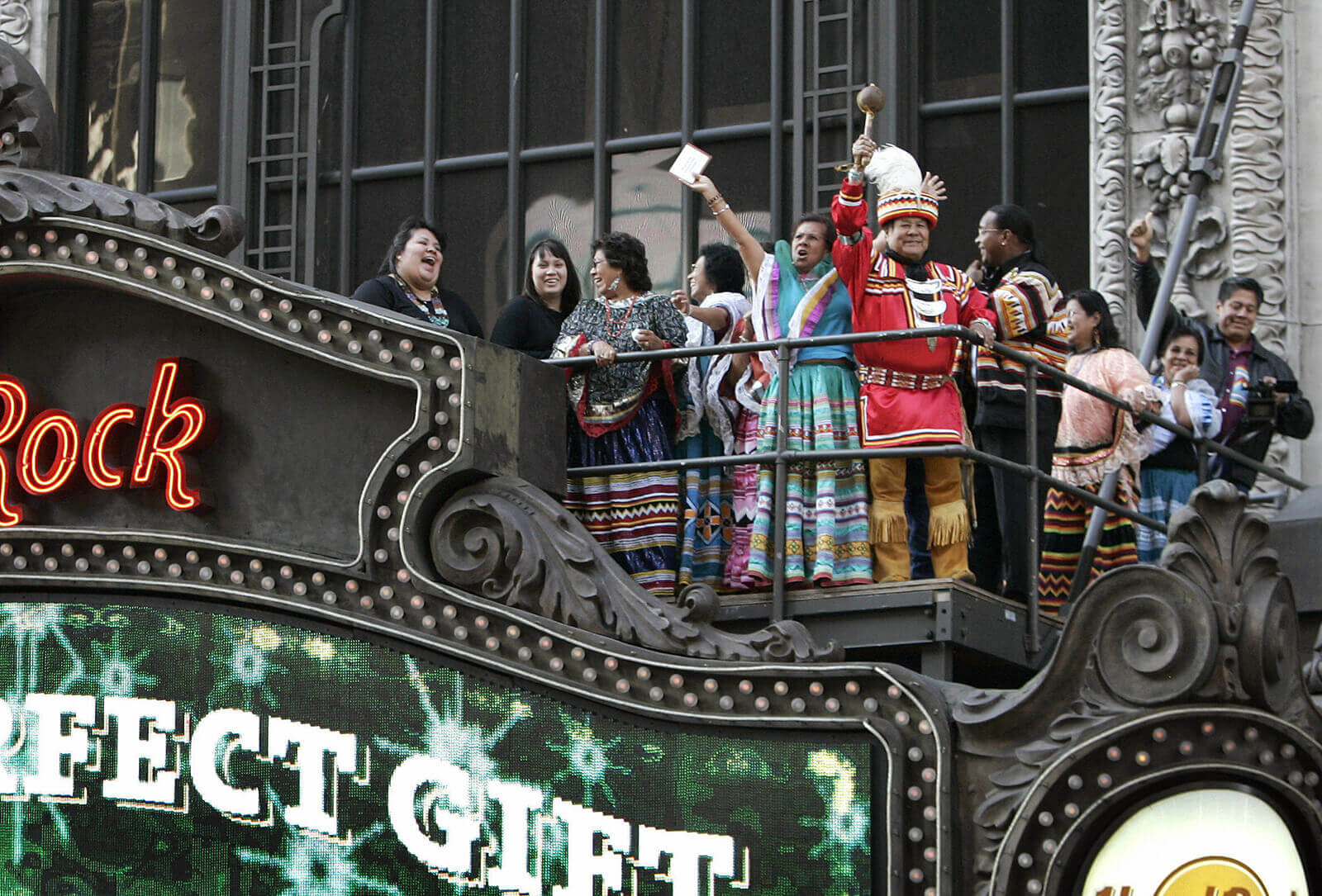 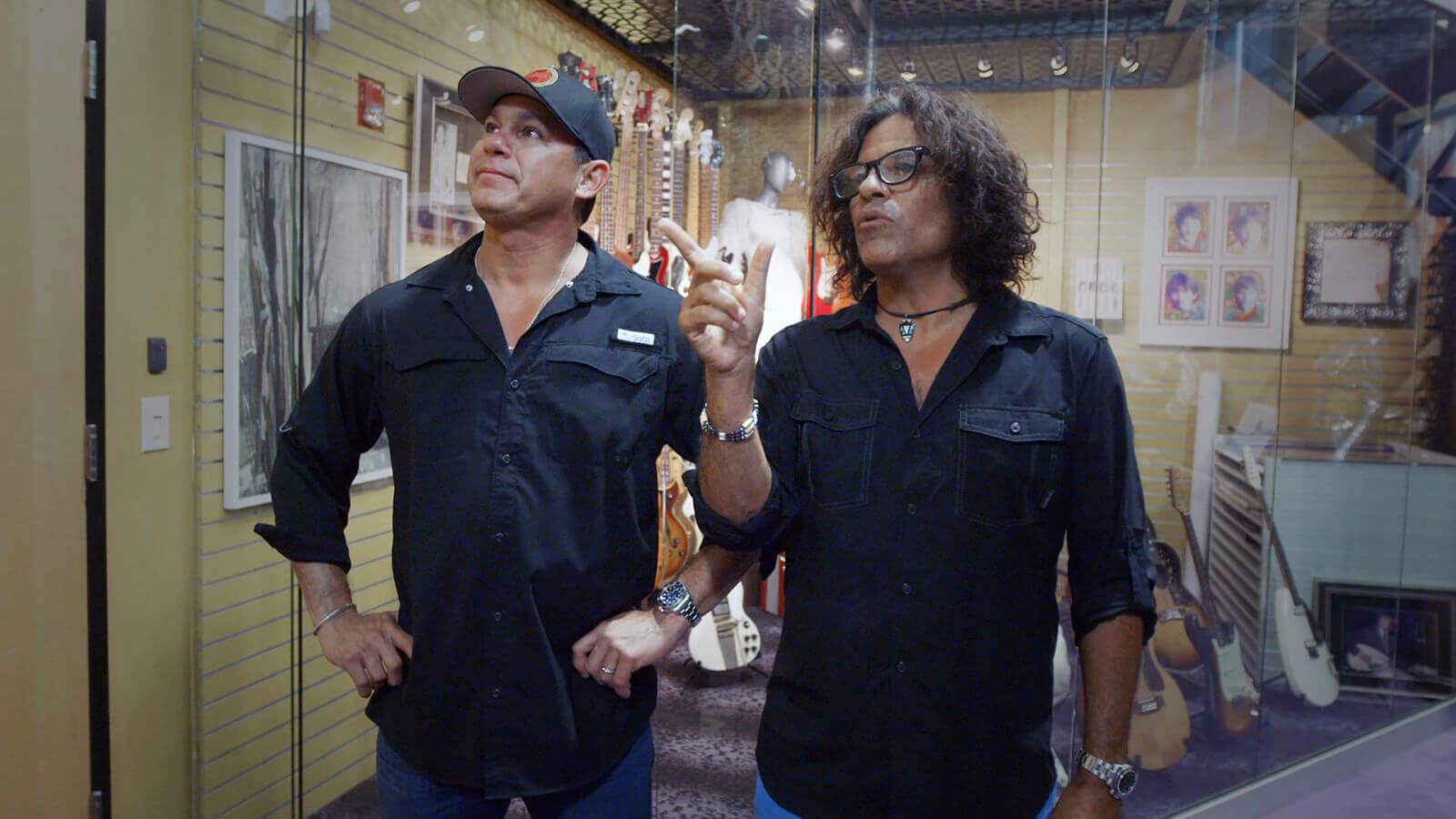 The Seminole Tribe of Florida have a true story of resilience. Faced with termination in the 1950s, the Seminoles fought near-bankruptcy to become an economic powerhouse.

The Seminole Tribe of Florida went from being one of the poorest nations in the United States to owning one of biggest hotel-casino franchises in the world. One of three federally-recognized Seminole entities, they are self-governed by an elected tribal council, and have approximately 2000 members living on six reservations in Florida.

Over 60 years ago, poverty was rampant among the Seminoles. But with the rise of tourism in the 1960s, things began to change. A number of traditional villages were established along the Tamiami trail, becoming some of the earliest tourist attractions in the Miami area. Tourism became their main source of income, and families would sell arts and crafts to people from all over the world. Their children would sing traditional songs and recite English poetry for money, although their biggest attraction and claim to fame was alligator wrestling. But the Seminoles needed more to be able to take care of their members.

The tribe began their journey towards prosperity in the late 1960s, under the leadership of Betty Mae Tiger Jumper, the first and only female chairwoman of the Seminole Tribe of Florida.

In December 1979, The Seminole Tribe of Florida opened the first high-stakes bingo hall in Florida, which became the band’s primary source of income, and spurred their steady climb towards self-sufficiency. The band grew so prosperous that when the opportunity came to make a bid on Hard Rock International, a brand comprised of restaurants, hotels, concert venues, casinos and music memorabilia, they were ready.

On March 5, 2007, under their landmark “Council Oak” tree on the Hollywood reservation, the Seminole Tribe of Florida officially became the first Native American tribe to successfully purchase an international company.

The Seminoles are proud to have earned their independence, which allows them to take care of each and every community member. They’ve since put in place health, education, public works, broadcasting, and environmental departments, as well as a library, Veteran’s Building, and Historic Preservation Office.

“Our wealth is not designed for accumulation. Our wealth is by sharing. We started with nothing and we’ve been blessed. We went from dependent to independent. And other tribes can do the same thing.” – Max B. Osceola Jr., former Tribal Council Representative.