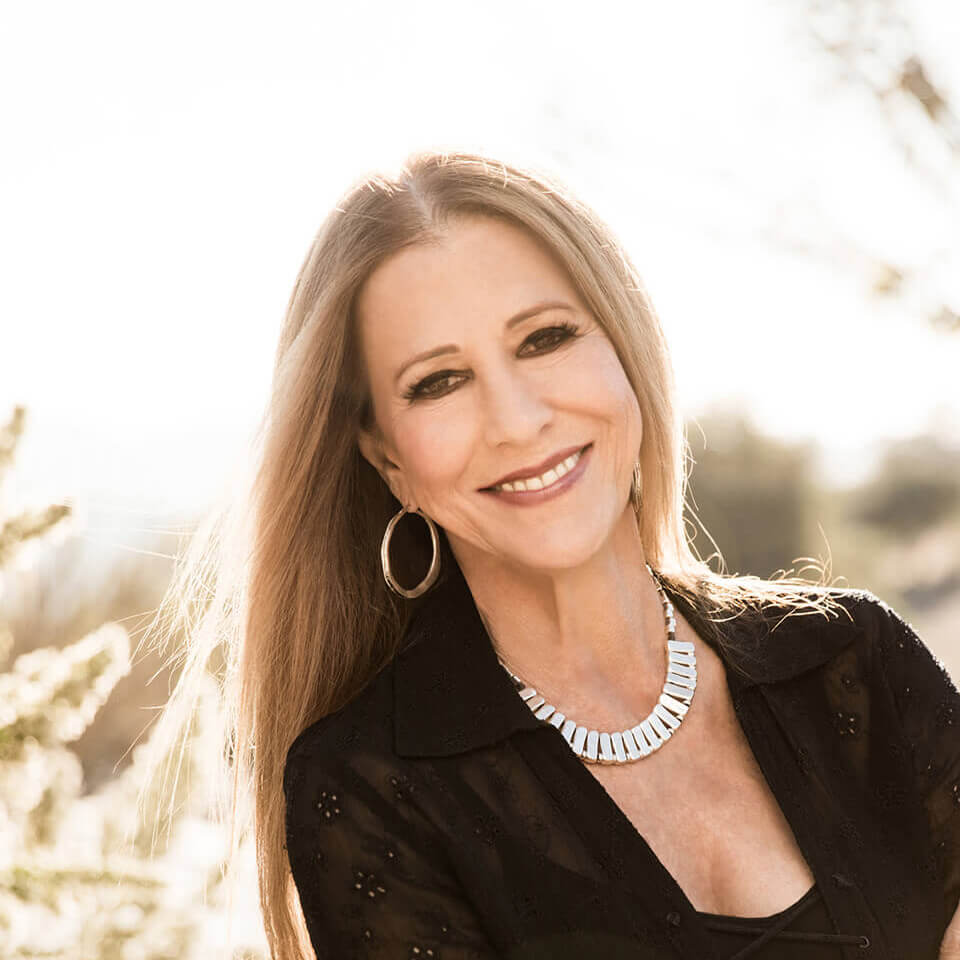 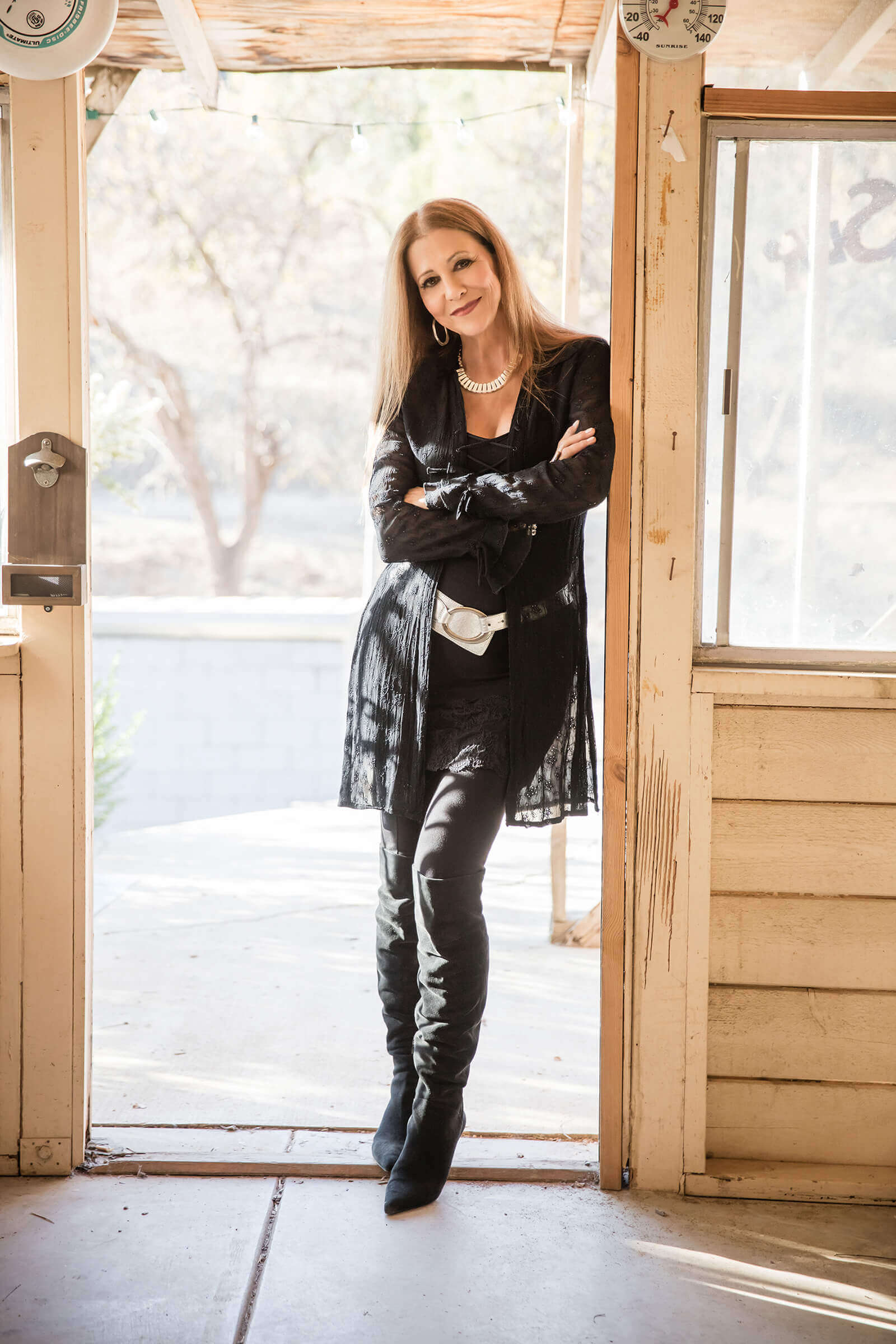 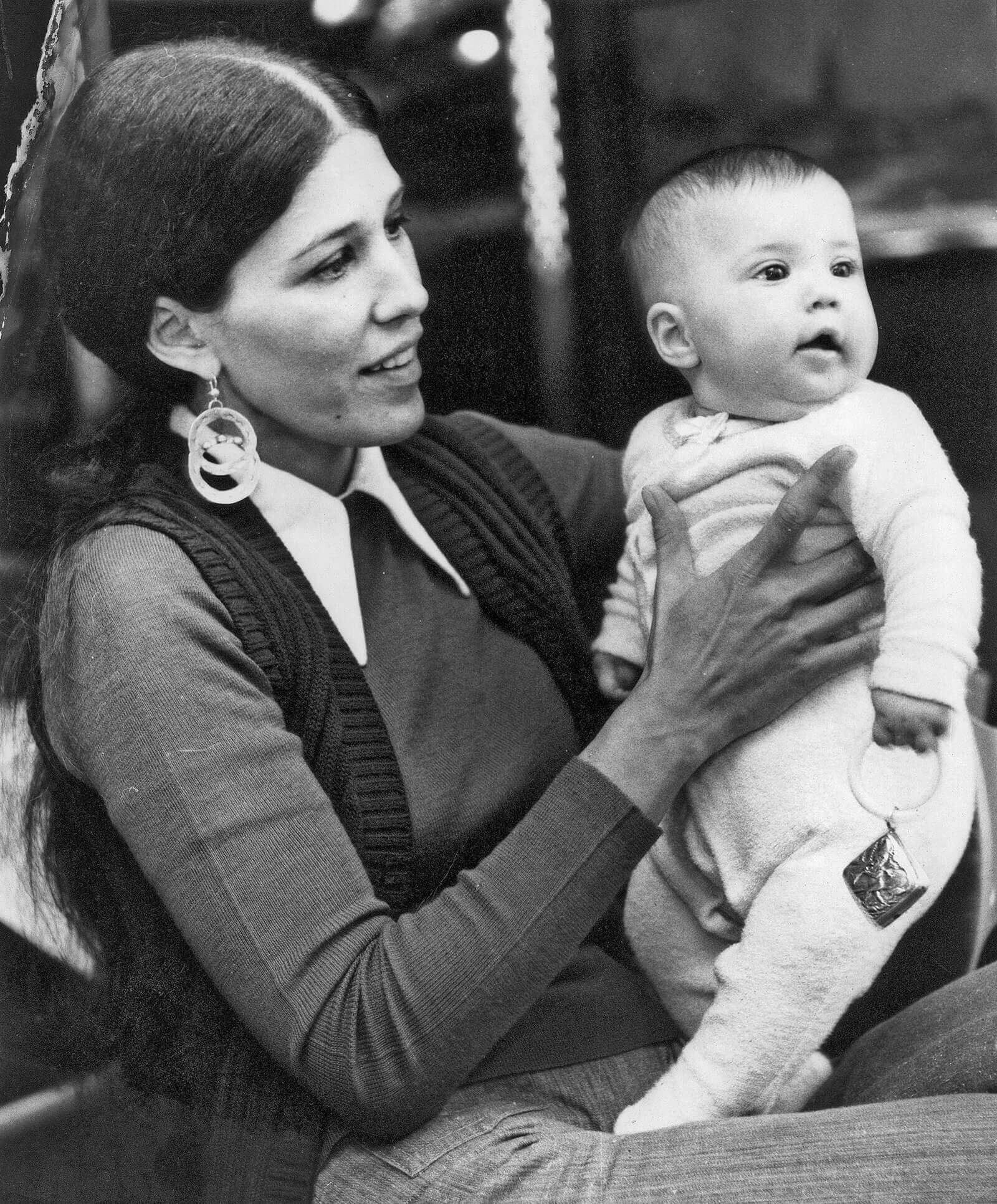 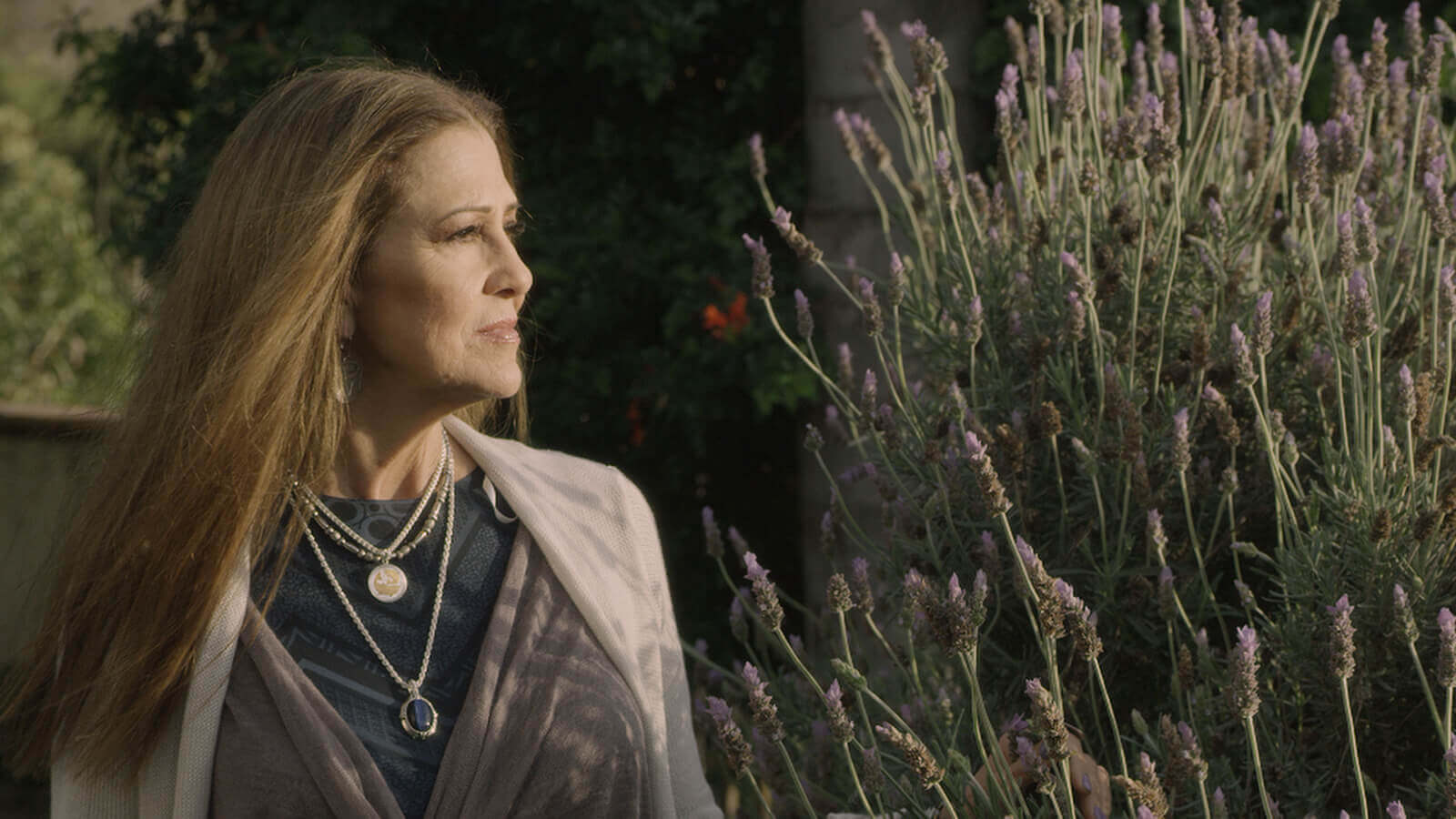 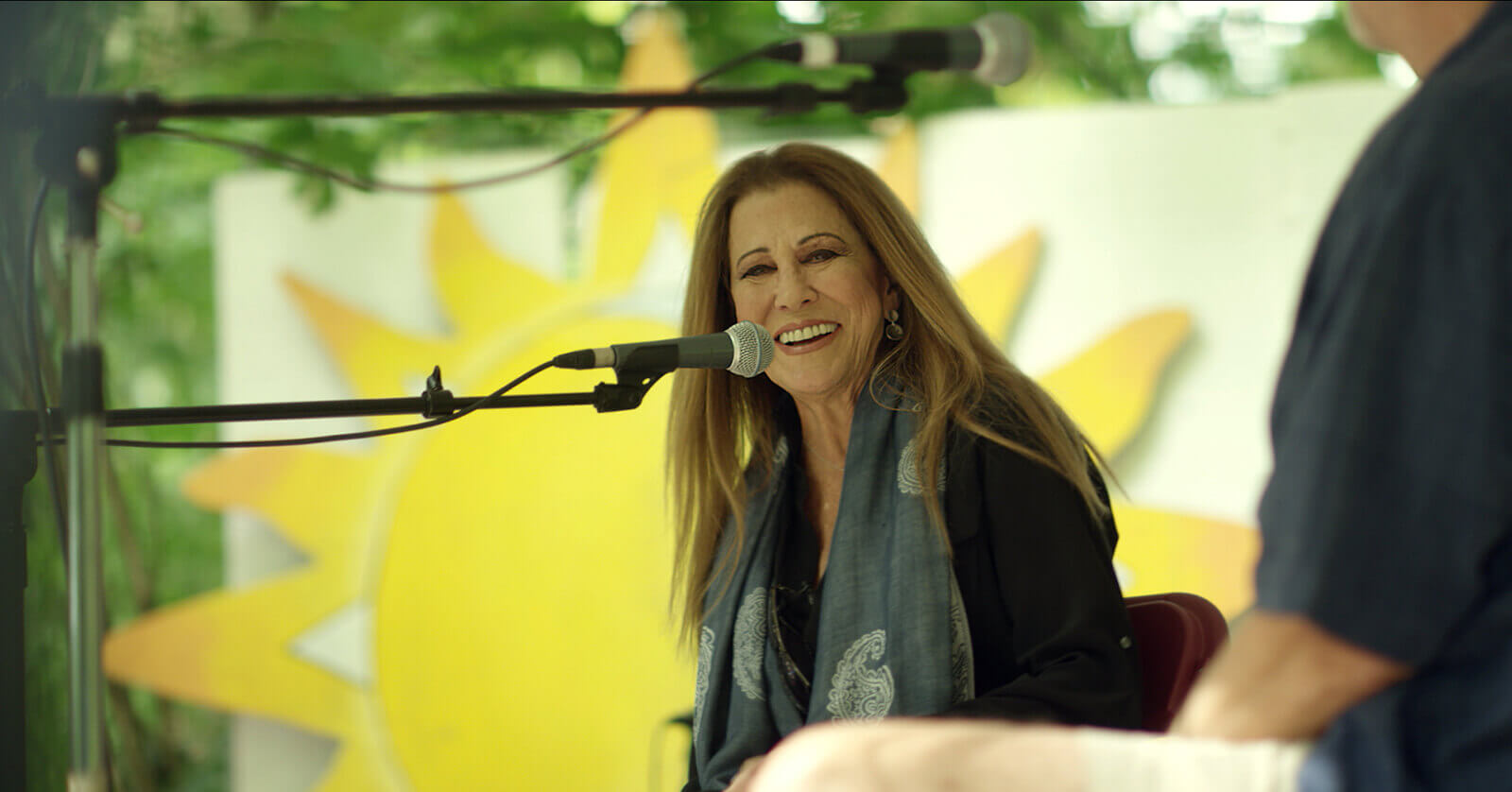 Rita was raised in Lafayette, Tennessee, by a minister father and school teacher mother. Music was a part of her life from a young age. Growing up, Rita sang in a trio with her two sisters, Priscilla and Linda.

Rita’s family moved to Florida where she attended college at Florida State University. After college, Rita headed to Memphis to pursue a music career. Rita’s first break came when she booked a gig singing with the rock/soul ensemble, Delaney & Bonnie and Friends. In 1970, Rita had the opportunity to join English musician Joe Cocker on his Mad Dogs & Englishmen tour. On that tour, she caught yet another break as the only backup singer asked to sing a solo in the show.

After the Cocker tour, A&M Records offered her a solo record deal and in 1971, she released two albums, the self-titled Rita Coolidge, and Nice Feelin’. Her next two albums, The Lady’s Not for Sale and Fall into Spring found moderate success on the US charts, but it was her work with then husband, singer-songwriter Kris Kristofferson, that brought her big accolades. Together, the couple won two Grammys for Best Country Vocal Performance by a Duo or Group for their songs, From the Bottle to the Bottom, and Lover Please.

Rita’s biggest hit, the 1977 single (Your Love Has Lifted Me) Higher and Higher, reached number two on the charts, earning her a gold record. In 1983, Rita sang the title song, All Time High, for the James Bond film Octopussy. Later in her career, encouraged by friend Robbie Robertson of The Band, Rita joined forces with her sister Priscilla and niece Laura to form Walela, a musical trio inspired by their Cherokee ancestry.

In 2016, Rita released her memoir, Delta Lady, which chronicles her life, and her fascinating journey through the 60s-70s pop/rock universe. And 2018 marked the release of Rita’s first album in six years, Safe in the Arms of Time.