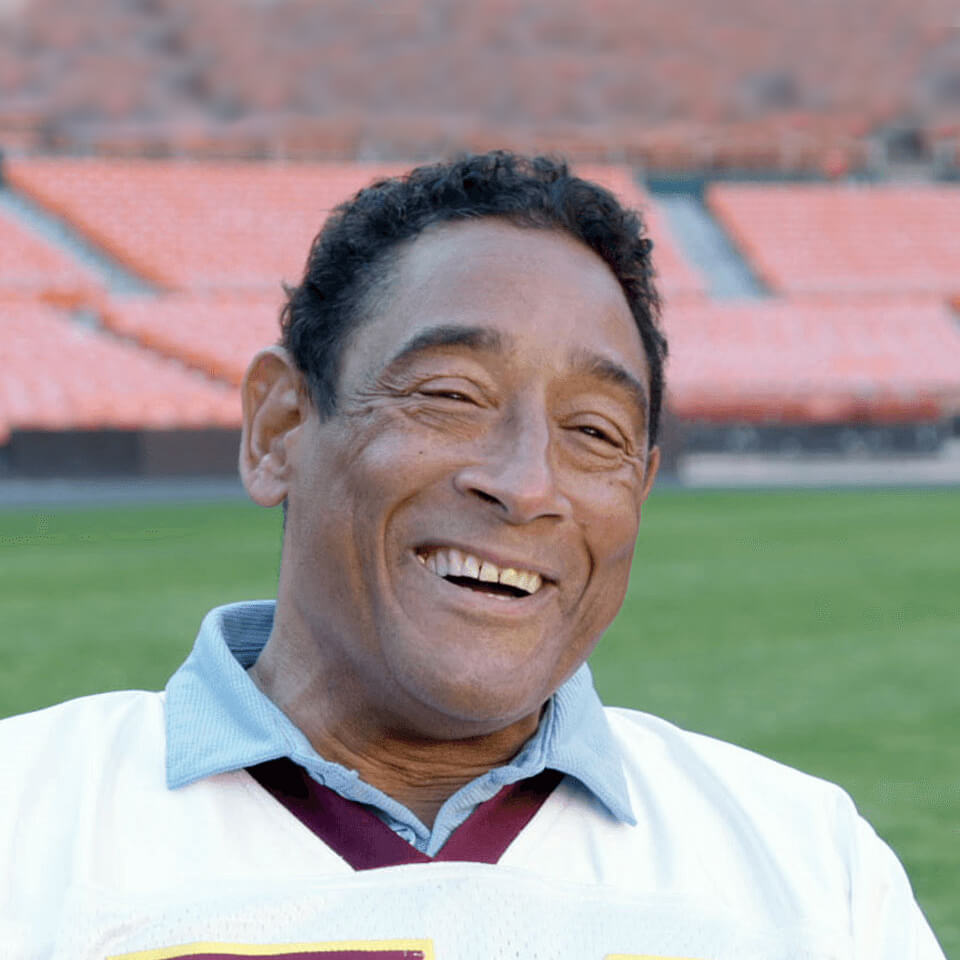 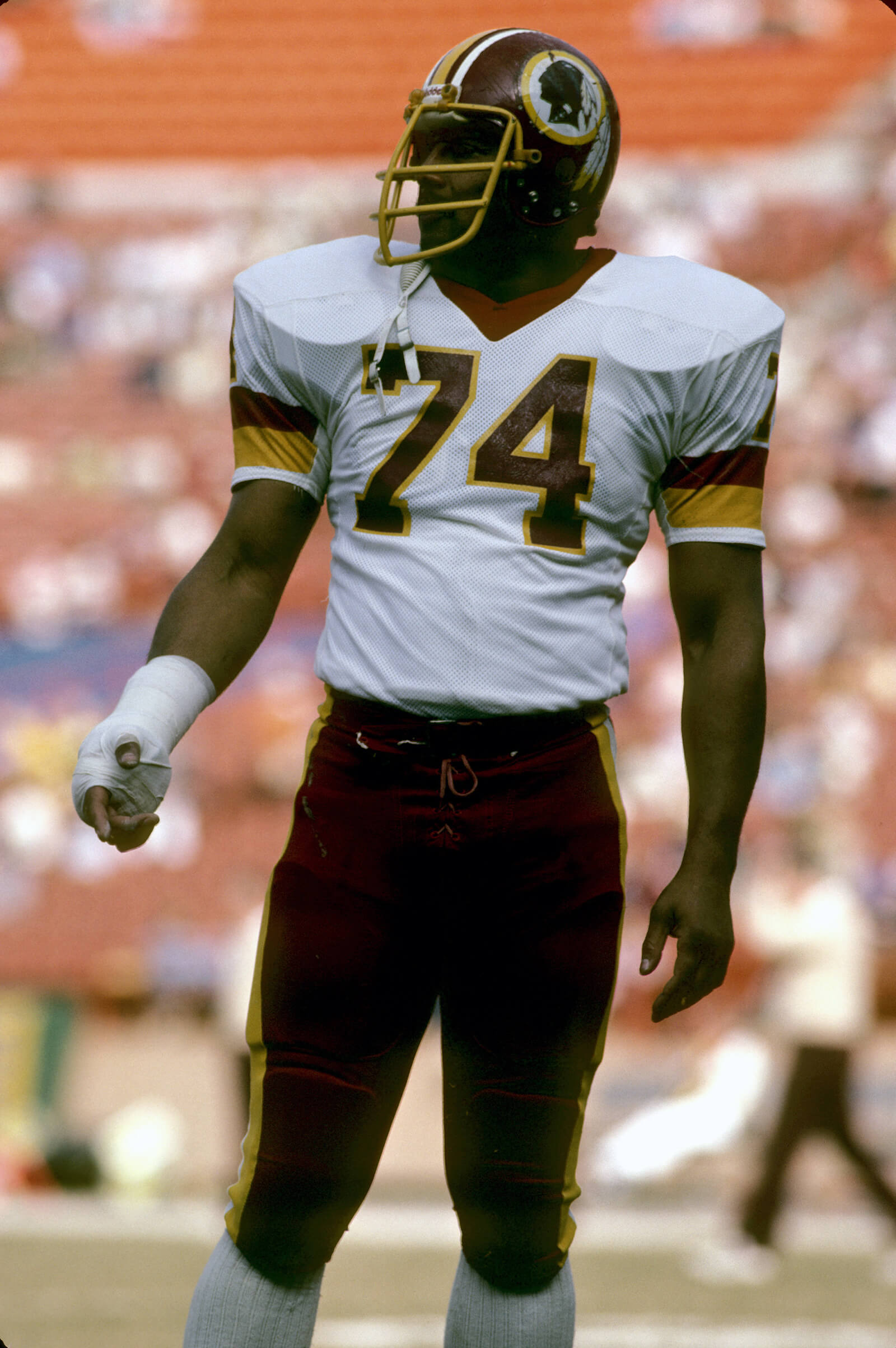 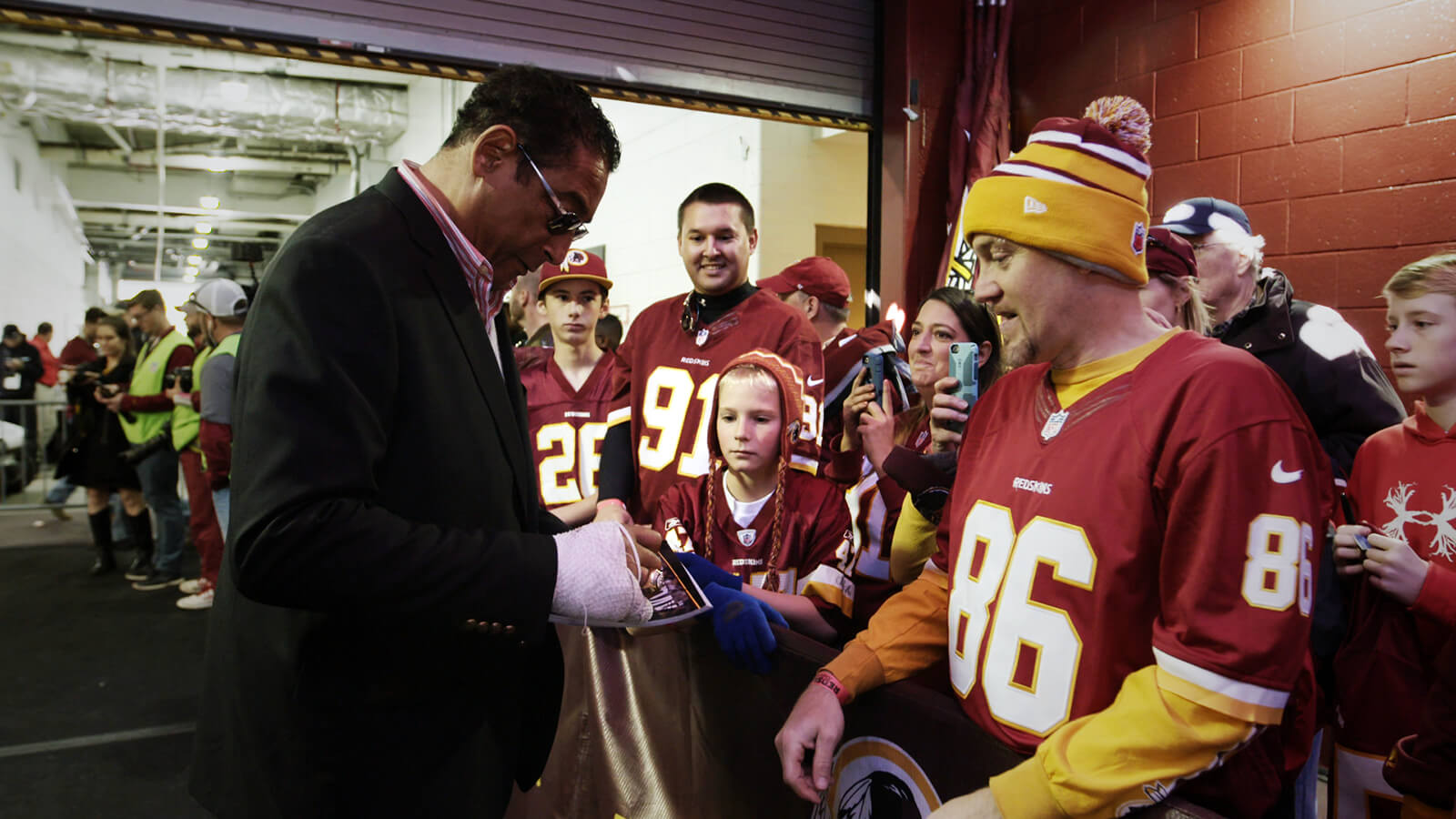 George Starke is a former NFL Offensive Lineman who played for the Washington Redskins, helping his team win the 1983 Super Bowl against the Miami Dolphins.

George, who has Mohawk ancestry on his mother’s side, grew up in New Rochelle, New York. His father was a school teacher and his mother was a nurse. Growing up in the 50s and 60s, George faced racial tension being a mix of Black and Indigenous heritage, but instead of letting it get to him, George used it to push himself harder.

“Most of the black kids went to the black elementary school. My parents wanted me to go to the white elementary school. To these white kids, in their minds, all black people were poor and stupid. And lived in the ghetto. That’s the reason I had to be the best. Life is what it is. You’ve got to win anyway, though. It’s like a football game.”

Now a legend in NFL history, George had a tough time getting started. He played football in high school, encouraged by his coach, Mr. Ryan. George attended Columbia University, where he played football and excelled academically. But after graduation, George’s pro football career had a rough start. He tried and failed to make it in the NFL several times. First, he tried out for the Washington Redskins and was told by the head coach he was terrible. The Kansas City Chiefs also rejected him, and the Dallas Cowboys did the same.

But George wouldn’t give up. He drove back to Washington, D.C. and tried out one more time for the Redskins. He made the team in 1973 and the rest is NFL history. George spent the next 10 years growing as a player and developed great chemistry with his teammates, eventually helping them make it to three Super Bowl Championships, including the 1983 win against the Dolphins. One of George’s notable contributions to his team was his role as ‘Head Hog’ of ‘The Hogs,’ the Redskins’ famous offensive line.

In 1996, George founded a not-for-profit job training facility called the Excel Institute. It was designed as a two-year education program for at-risk youth above the age of sixteen. All students were admitted on full scholarships. In 2010, after graduating over 500 students, George retired from management and the Board of the Excel Institute. George now lives in Los Angeles, California with his wife Petra, and their son.