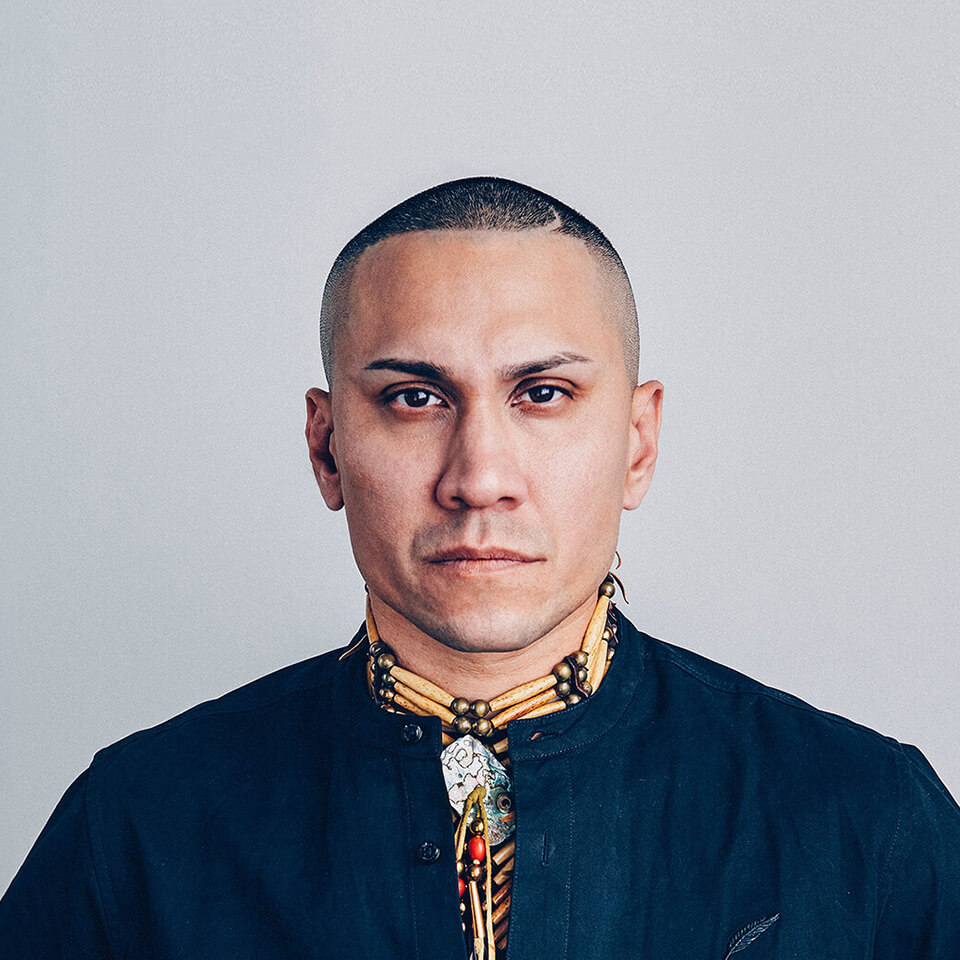 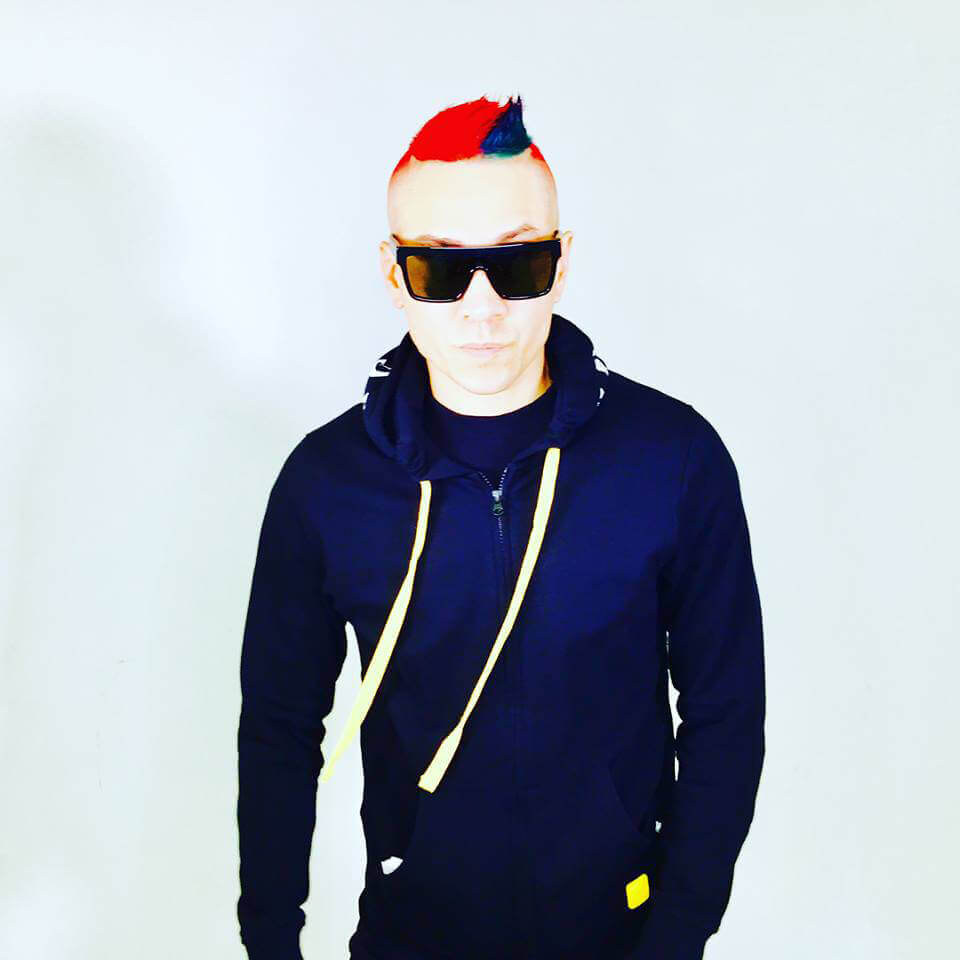 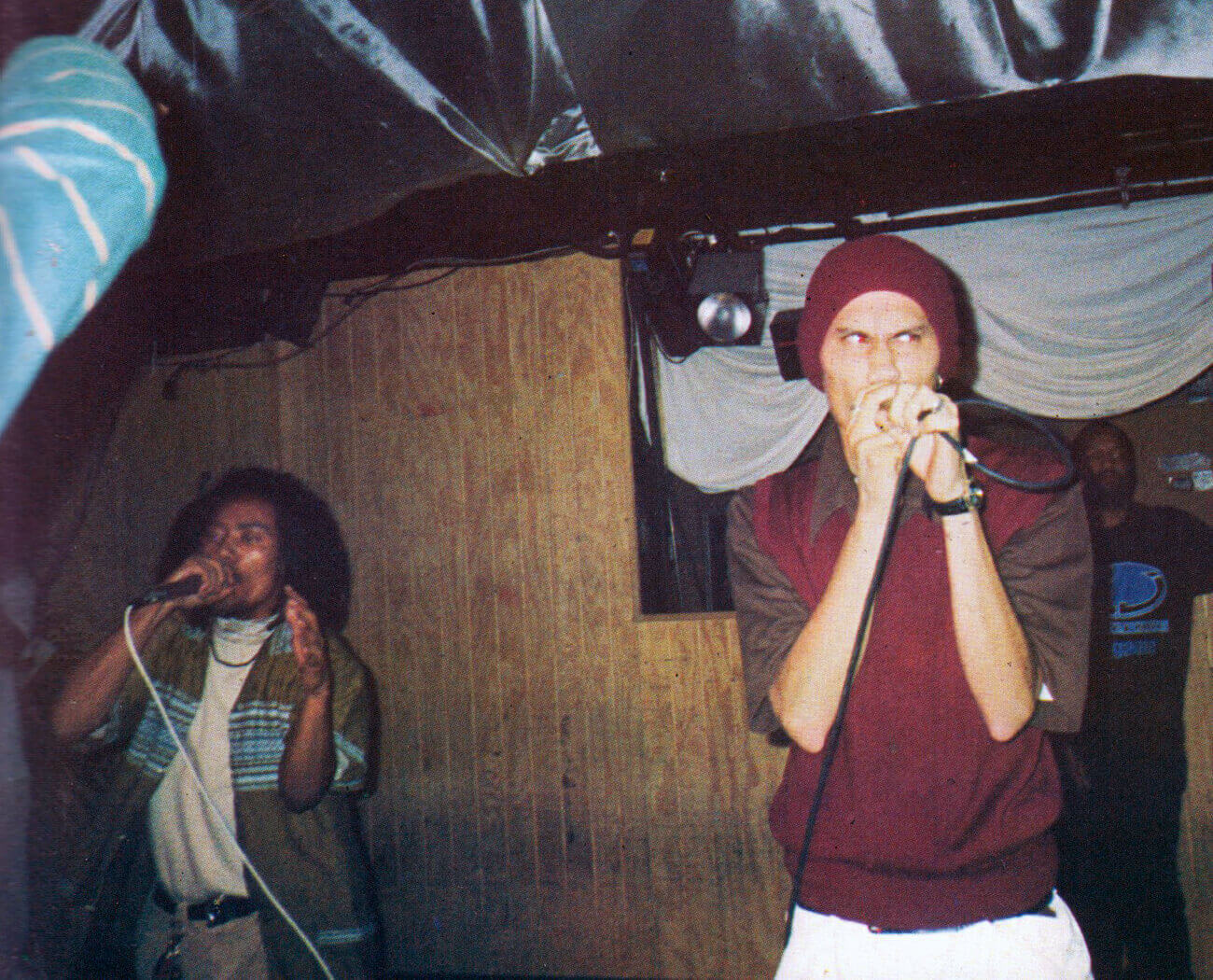 Taboo, aka Jimmy Gomez, is a member of Grammy Award-winning music group, The Black Eyed Peas.

He was born in Boyle Heights, California, and raised in East Los Angeles. Taboo, who is of Shoshone and Mexican descent, didn’t know much about his Shoshone heritage until he was older, learning his history from his maternal grandmother who was from Jerome, Arizona. She played a big role in his rise to success, encouraging him from a young age to work on his performing skills.

“I would perform in her living room. We would play music and she would just inspire me to dance, because she was a dancer too. Everything that music meant to her channeled into me, so I kind of took my grandmother’s spirit when she passed away. I feel like when I’m on that dance floor, I’m performing. I’m that spiritual warrior.”

After meeting and impressing will.i.am and apl.de.ap on the dance floor of a club in L.A., Taboo was asked to join The Black Eyed Peas in 1995. The group went on to release several multi-platinum albums like Elephunk, Monkey Business, and The E.N.D. The Black Eyed Peas are best known for their number one hits, Where Is The Love?, Boom Boom Pow, and I Gotta Feeling, garnering multiple Grammy, Billboard, MTV, Juno, and American Music Awards, to name a few.

Despite his success, there have also been a few bumps on Taboo’s journey to the top. In 2004, Taboo was diagnosed with stage 2 testicular cancer. After aggressive chemotherapy he is now cancer-free and released a single entitled The Fight, chronicling his healing journey and raising money for the American Cancer Society.

Taboo’s latest fight has been in the name of Indigenous rights in North America, speaking out against the Dakota Access Pipeline at Standing Rock, North Dakota. Taboo released a song and video, Stand Up / Stand N Rock #NoDAPL in 2016, in support of the Standing Rock Reservation and the Sioux Tribe as they lead a peaceful and powerful movement to stop the pipeline. Taboo is also passionate about helping disadvantaged youth. He visits schools in the hopes of inspiring them to dream, and to help motivate them to reach for those dreams.