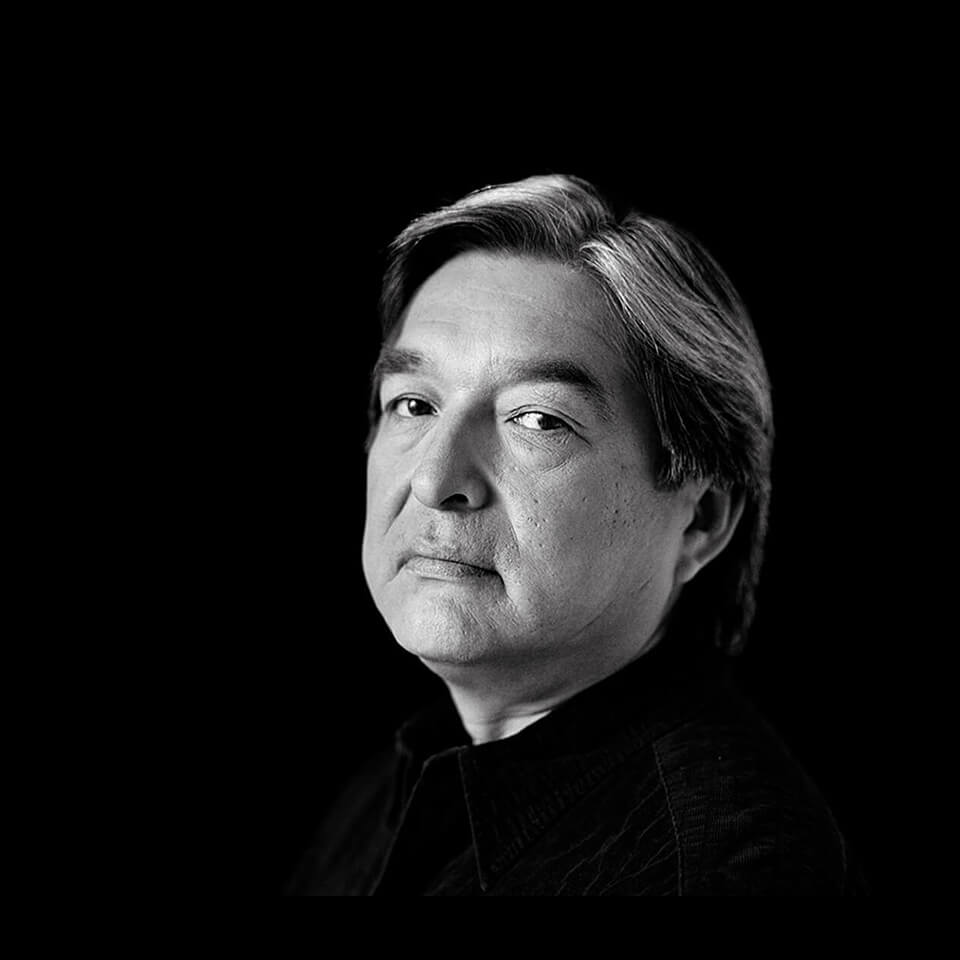 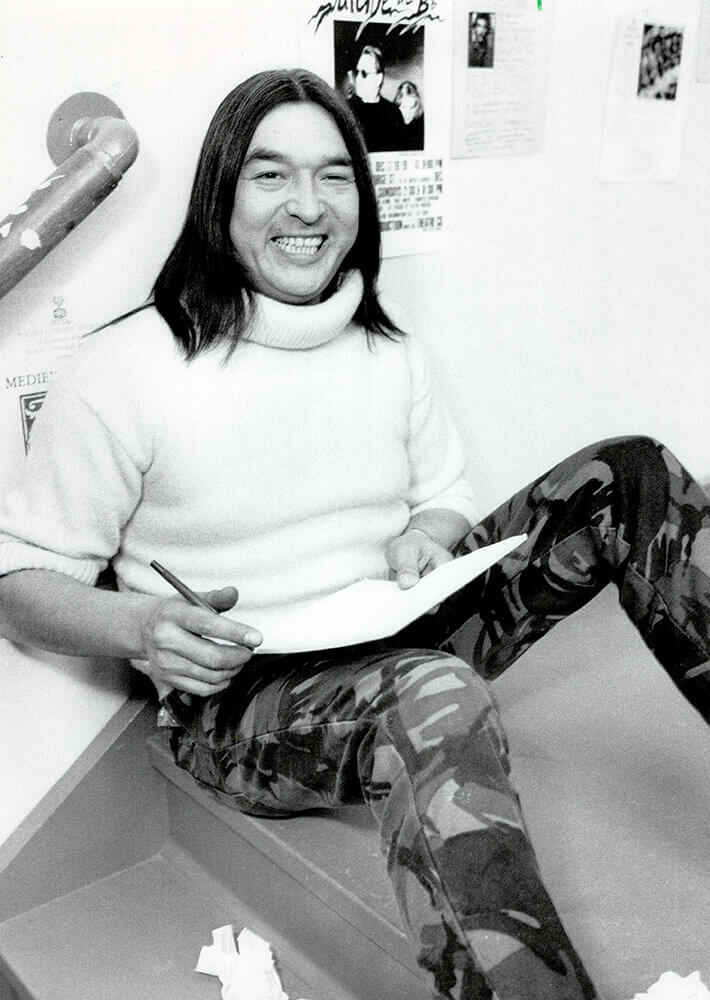 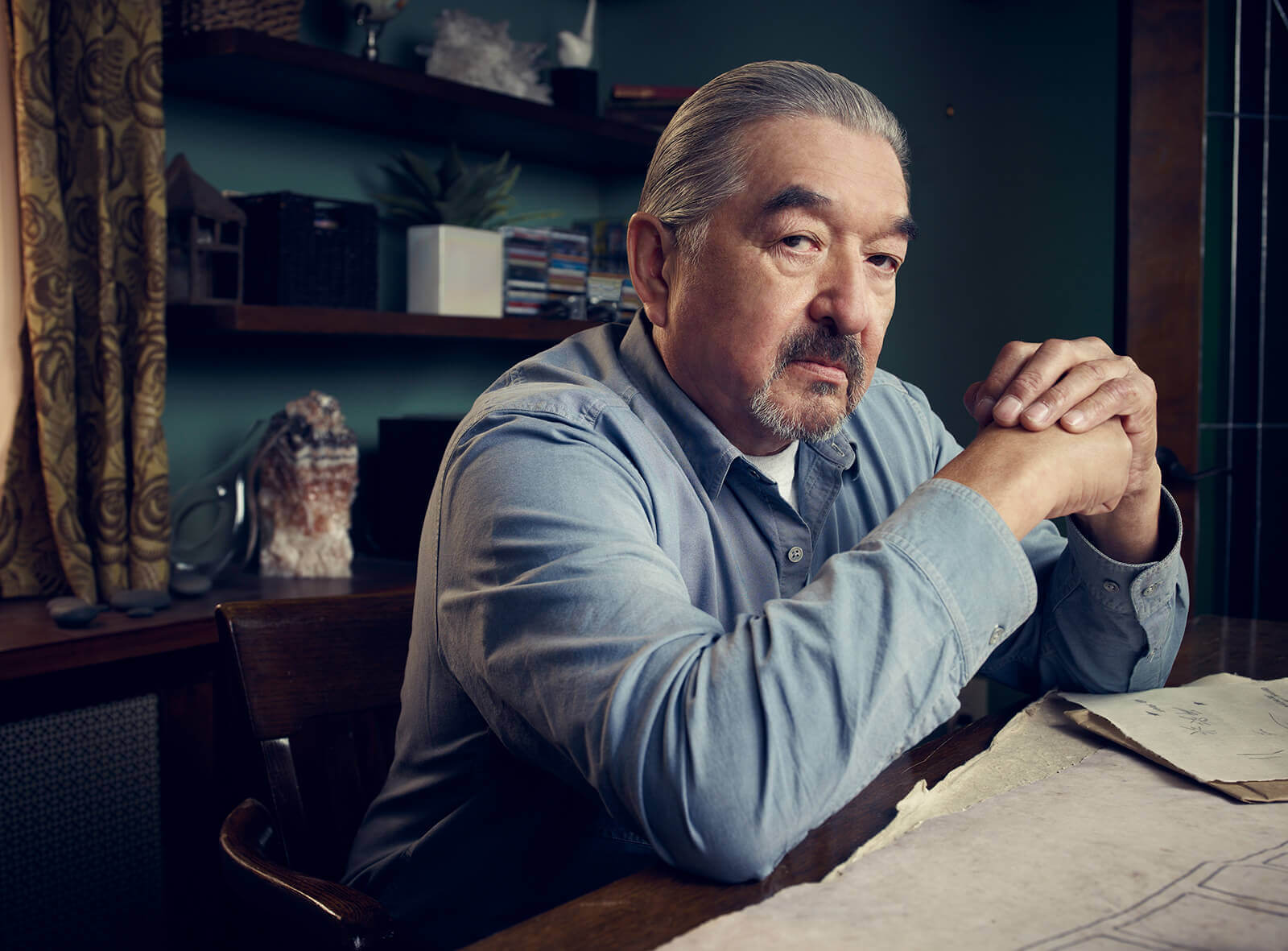 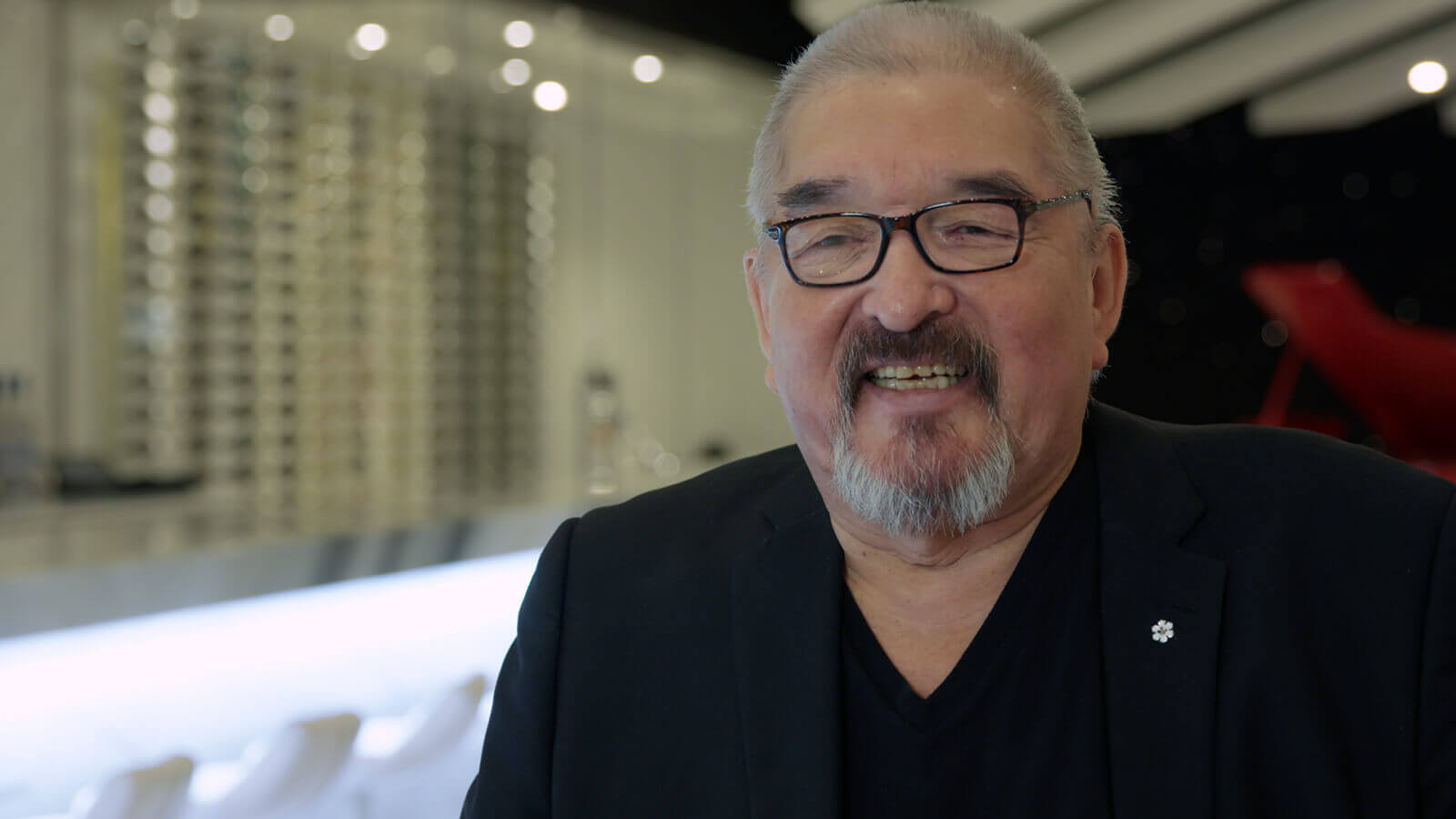 Graham Greene is an Oscar-nominated actor best known for his iconic roles in Dances with Wolves and Maverick.

Graham is Oneida, from the Six Nations of the Grand River Reserve, located an hour southwest of Toronto, Ontario. Before discovering acting, Graham worked as a welder, an ironworker and an audio technician. Graham enrolled in the acting program at the Centre for Indigenous Theatre in Toronto from which he graduated in 1974. He worked for several years as a theatre actor living with roommates in Toronto, including actor and childhood friend, Gary Farmer. Graham eventually broke into TV and film, booking small roles in Spirit Bay, Running Brave, and Powwow Highway.

Graham’s big break came in 1990 with the release of Dances With Wolves, starring, and directed by, Kevin Costner. Graham was cast as Kicking Bird and learned some of the Lakota language for the role, which proved to be a challenge for Graham. “It took almost a month to learn the dialogue. And I was studying eight hours a day, probably seven days a week. And one day I finally got through the whole script, got up the next morning and I couldn’t remember a darn thing. It was heartbreaking.”

But Graham persevered like the true professional he is, and reaped the benefits. For his work as Kicking Bird, Graham received a nomination for best supporting actor at the 1991 Academy Awards, alongside Al Pacino, Bruce Davison, Andy Garcia, and Joe Pesci, who won for his role in Goodfellas.

Graham has also been successful in breaking the colour barrier, landing non-ethnic roles, most recently in Aaron Sorkin’s Molly’s Game, starring Jessica Chastain, and in 1995’s box-office success, Die Hard with a Vengeance, starring Bruce Willis. Graham has received numerous other accolades, including a 1994 Gemini Award for his work in The Adventure of Dudley the Dragon, and the Gemini’s 2004 Earle Grey Award for Lifetime Achievement. Other notable works of Graham’s include Skins, The Green Mile, Longmire, The Shack, and Wind River.