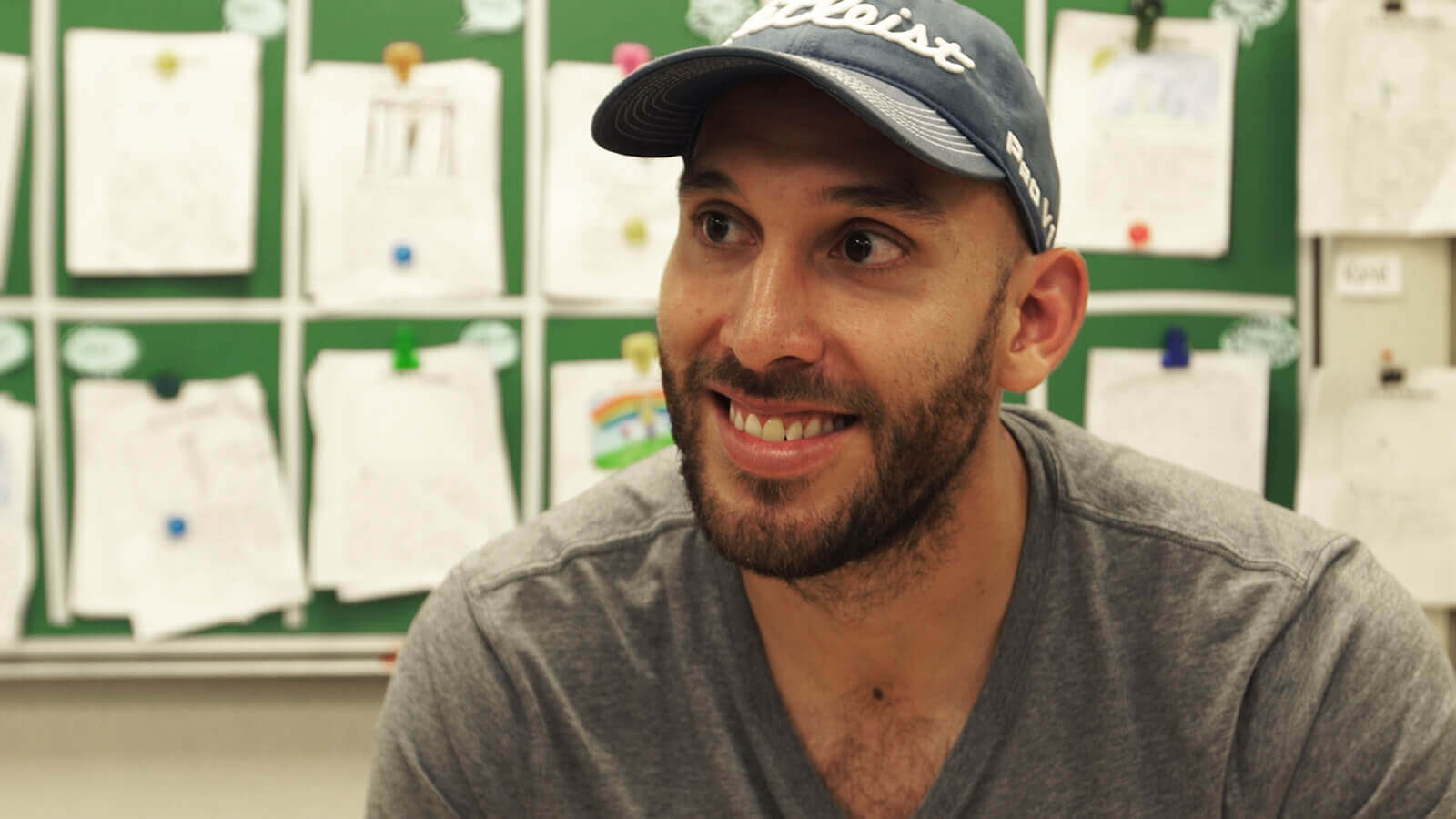 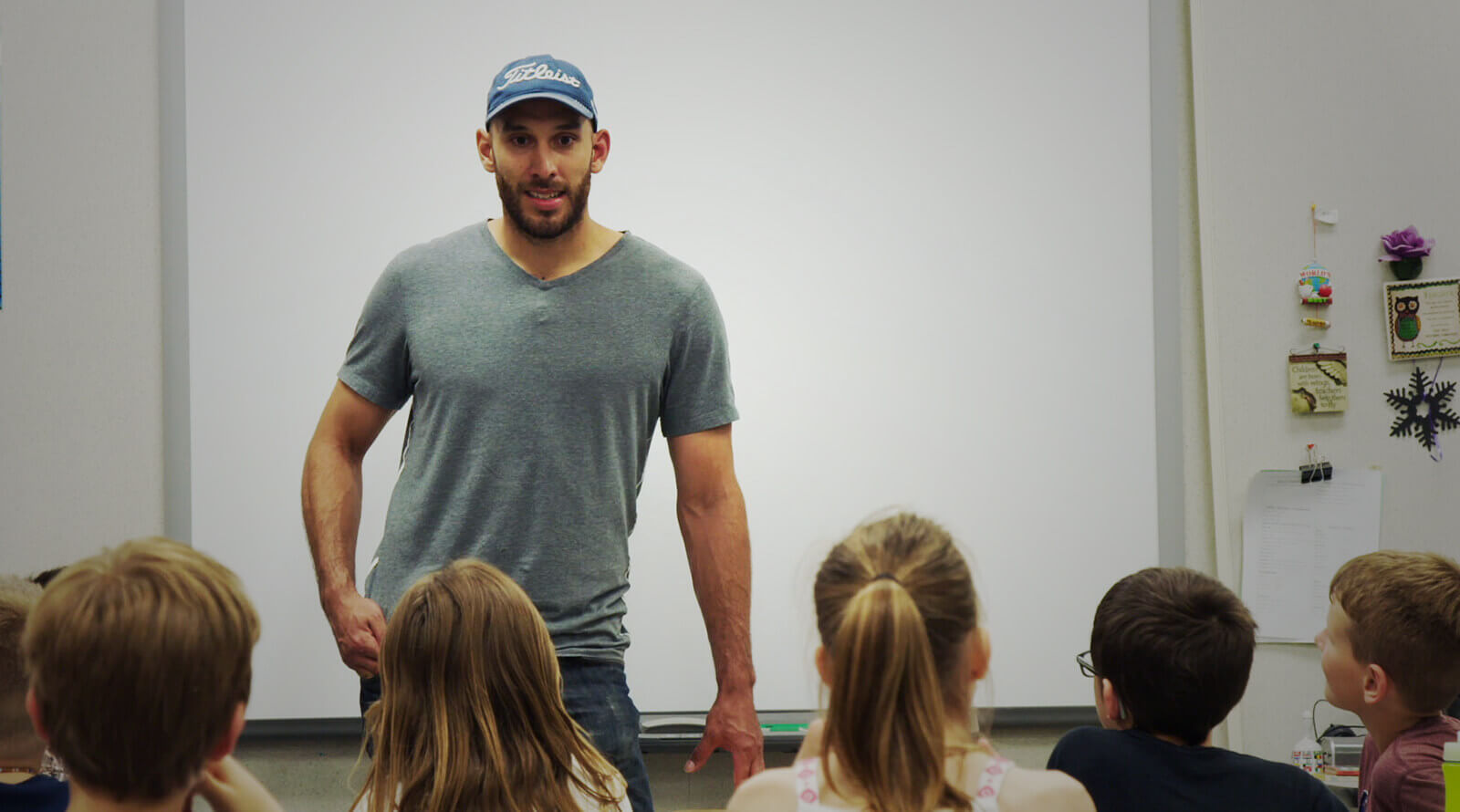 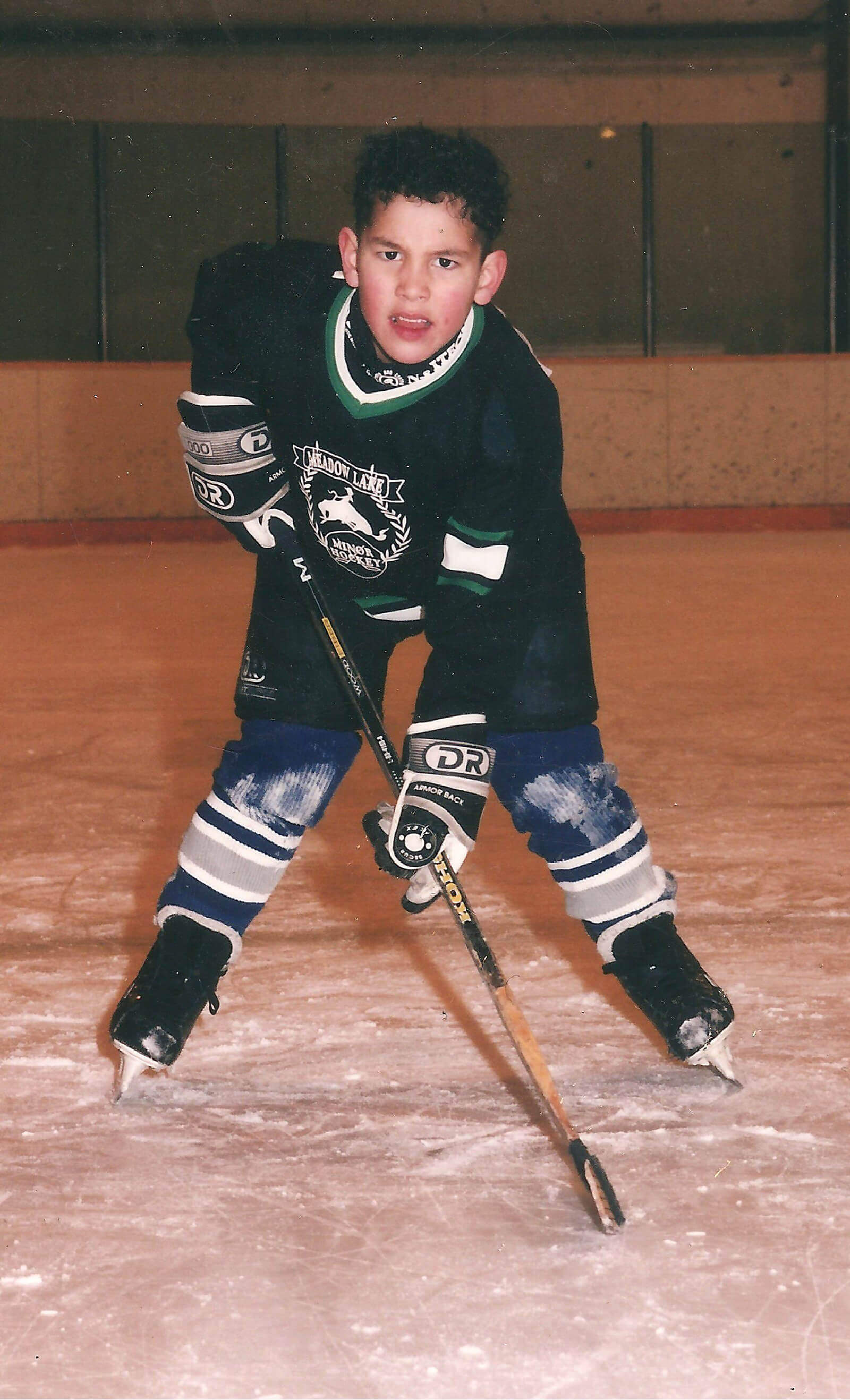 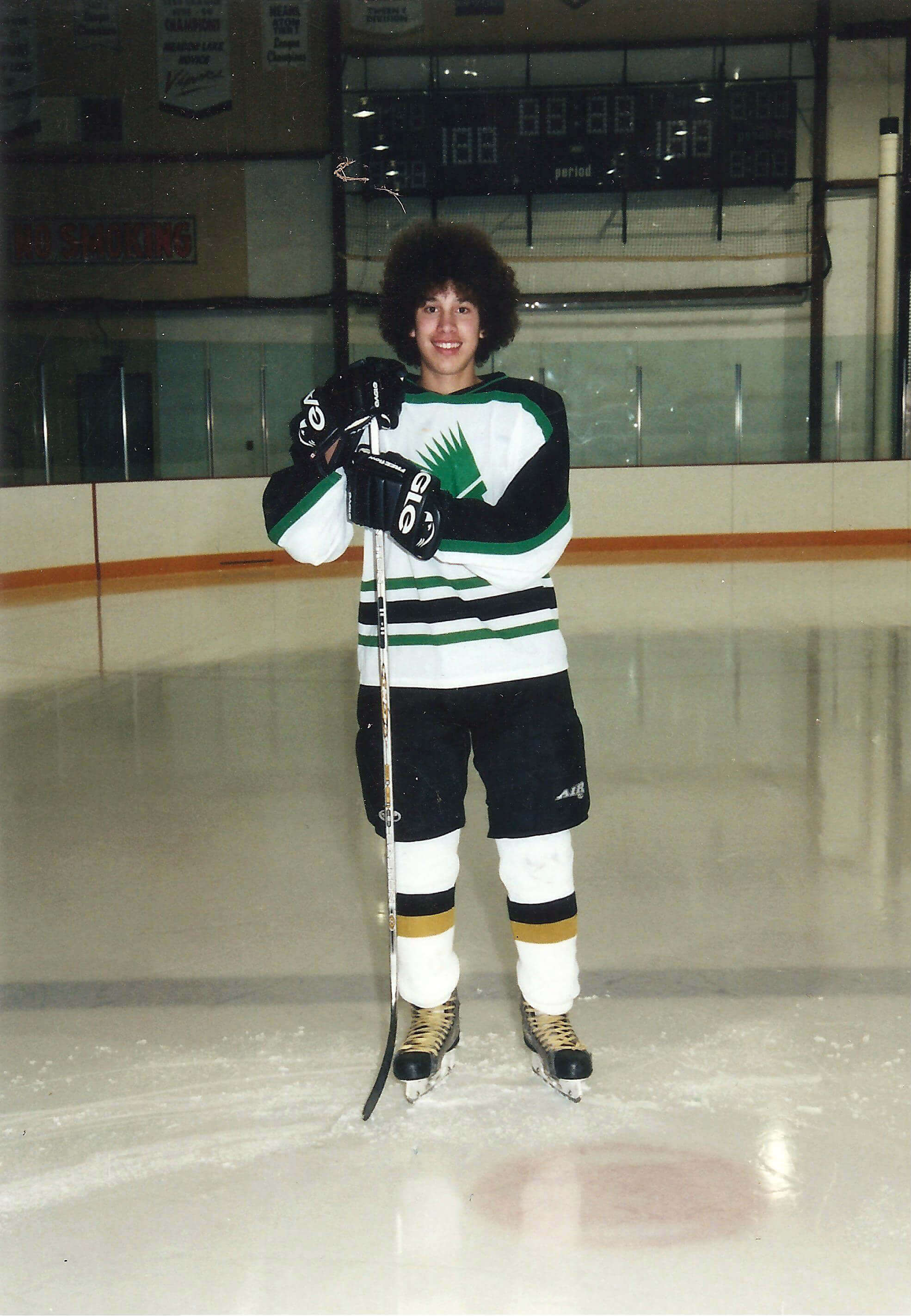 Dwight, who is Métis, grew up in a hockey family in Meadow Lake, Saskatchewan. At 10 years old, Dwight started to get serious about hockey. He began putting in extra training time on and off the ice. By 14, he was 6-feet tall playing Bantam in the Meadow Lake Minor Hockey league. The following year he moved on to AAA hockey, playing for Beardy’s Midget AAA Blackhawks, the first and only Midget AAA hockey program in Canada operated by a First Nation. Dwight’s next transition was to the Western Hockey League (WHL) playing for the Lethbridge Hurricanes.

In 2007, Dwight’s hard work finally paid off when he was drafted by the L.A. Kings, 109th overall. He played for the L.A. Kings’ American Hockey League (AHL) affiliate team, the Manchester Monarchs. In 2010, Dwight was called up into the NHL to replace an injured player. But his climb was short-lived and he was sent back down to the AHL after six games.

During the 2012 season, Dwight got another shot. He was called up again, and this time he proved himself, scoring his first goal in February 2012 against the Dallas Stars. He went on to score five goals and got three assists in the 2012 Stanley Cup playoffs, helping the Kings win their first Stanley Cup. Dwight scored his first hat trick of his career, scoring 3 goals in an October 2013 game against the Phoenix Coyotes . Dwight and the Kings won the cup again in 2014.

In March 2017, Dwight was traded to the Montreal Canadiens . In August 2017, he signed a two-year deal with Russia’s Avtomobilist Yekaterinburg of the KHL.

Despite his success, Dwight hasn’t forgotten his roots. No matter how busy his schedule, Dwight brings his family home every summer to Meadow Lake, where he and his family run a hockey camp for the kids. Dwight’s brother, D.J. King, has also played professional hockey.

On working hard for something you love, Dwight says, “It’s a big commitment, not just from yourself, but from your parents, friends. You’ve got to commit a lot of time, a lot of effort. Sacrifice a lot of other activities that maybe other kids are doing. But the joy you get at the end of the day? It’s worth it.”