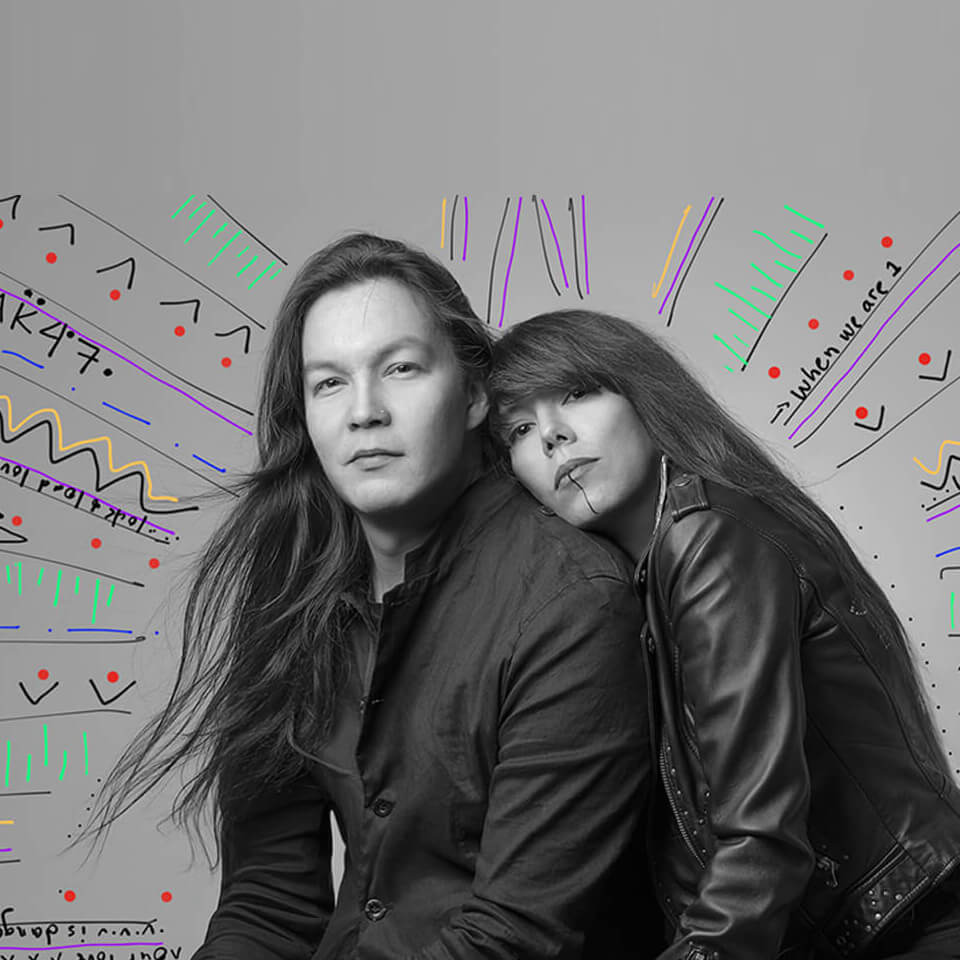 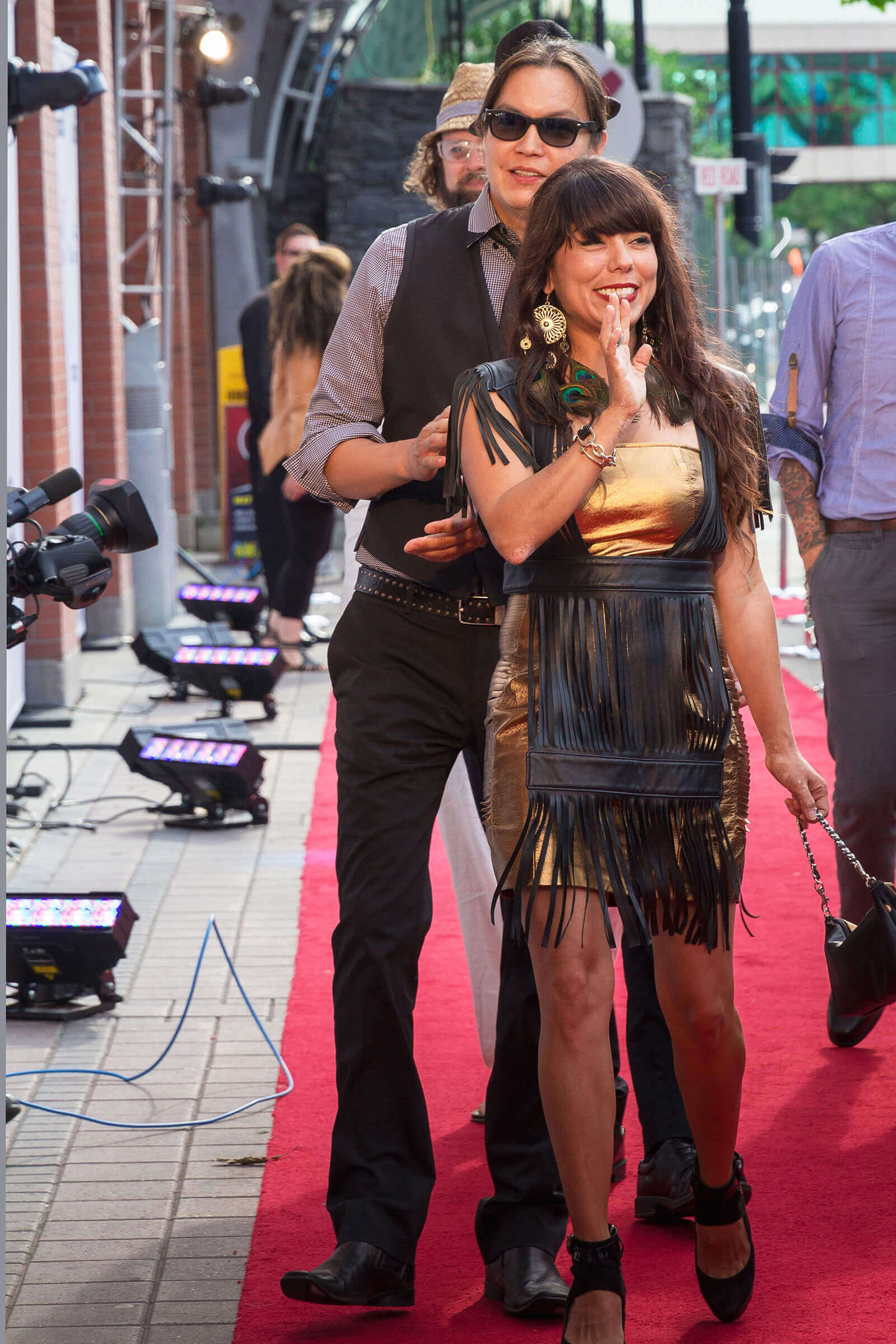 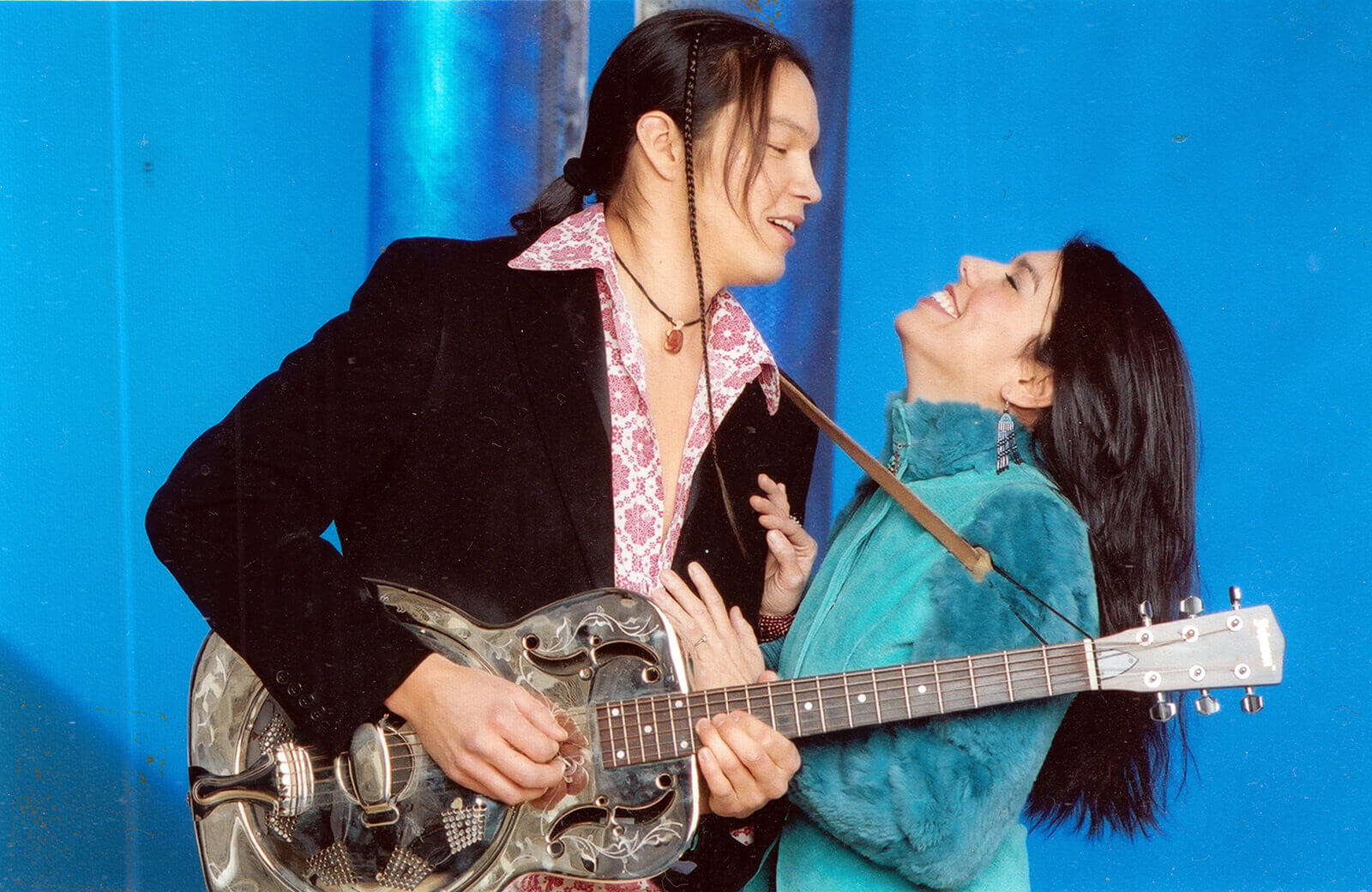 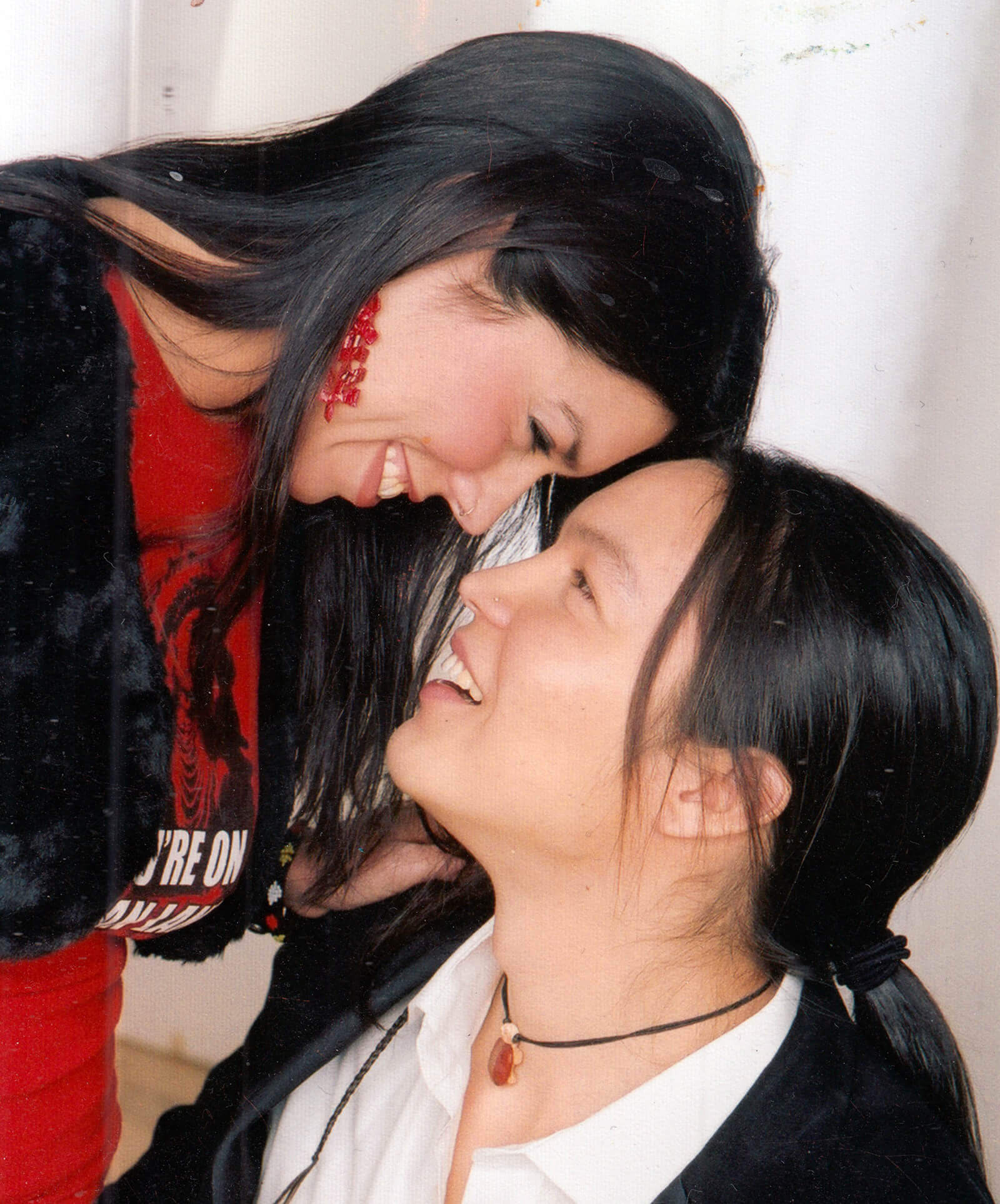 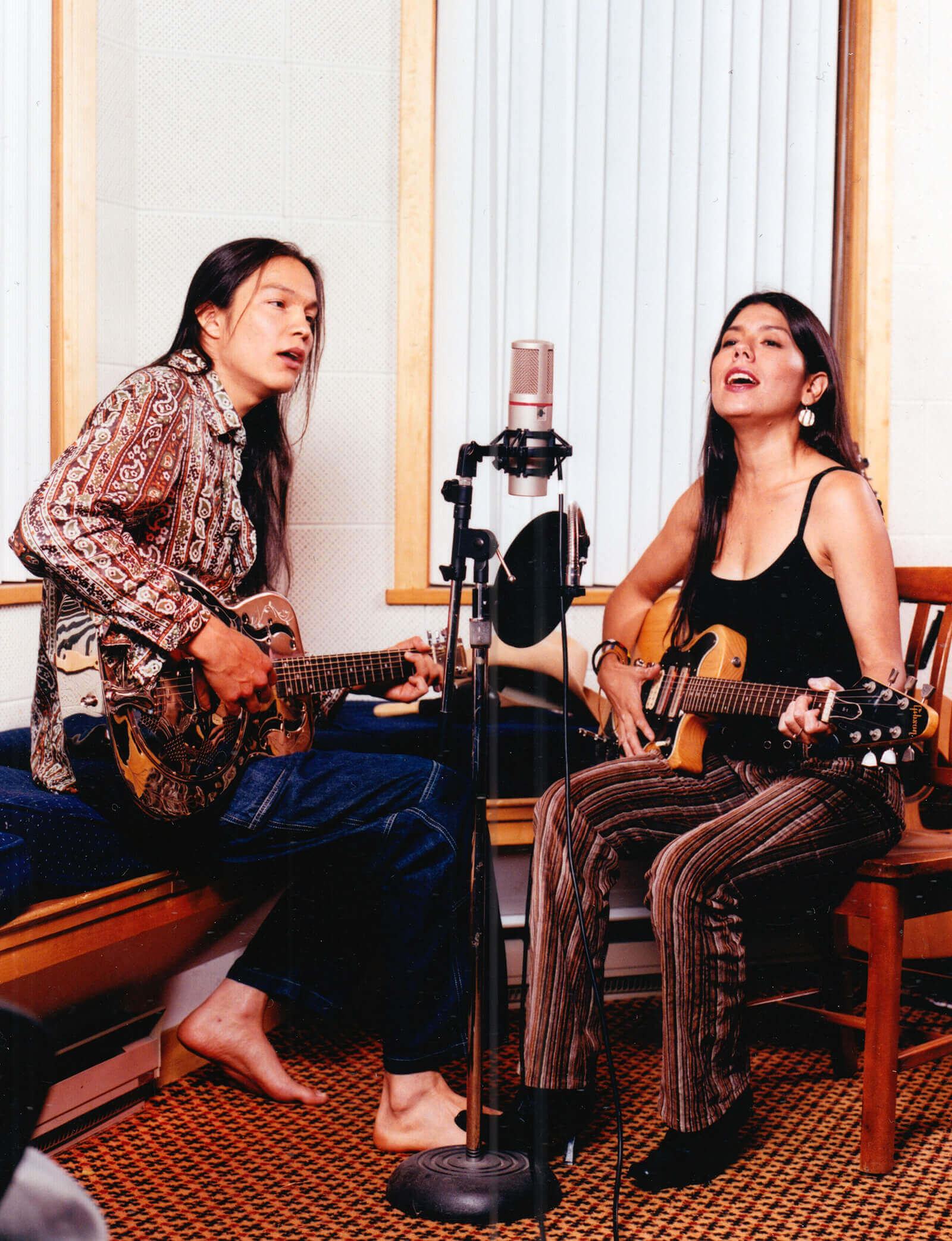 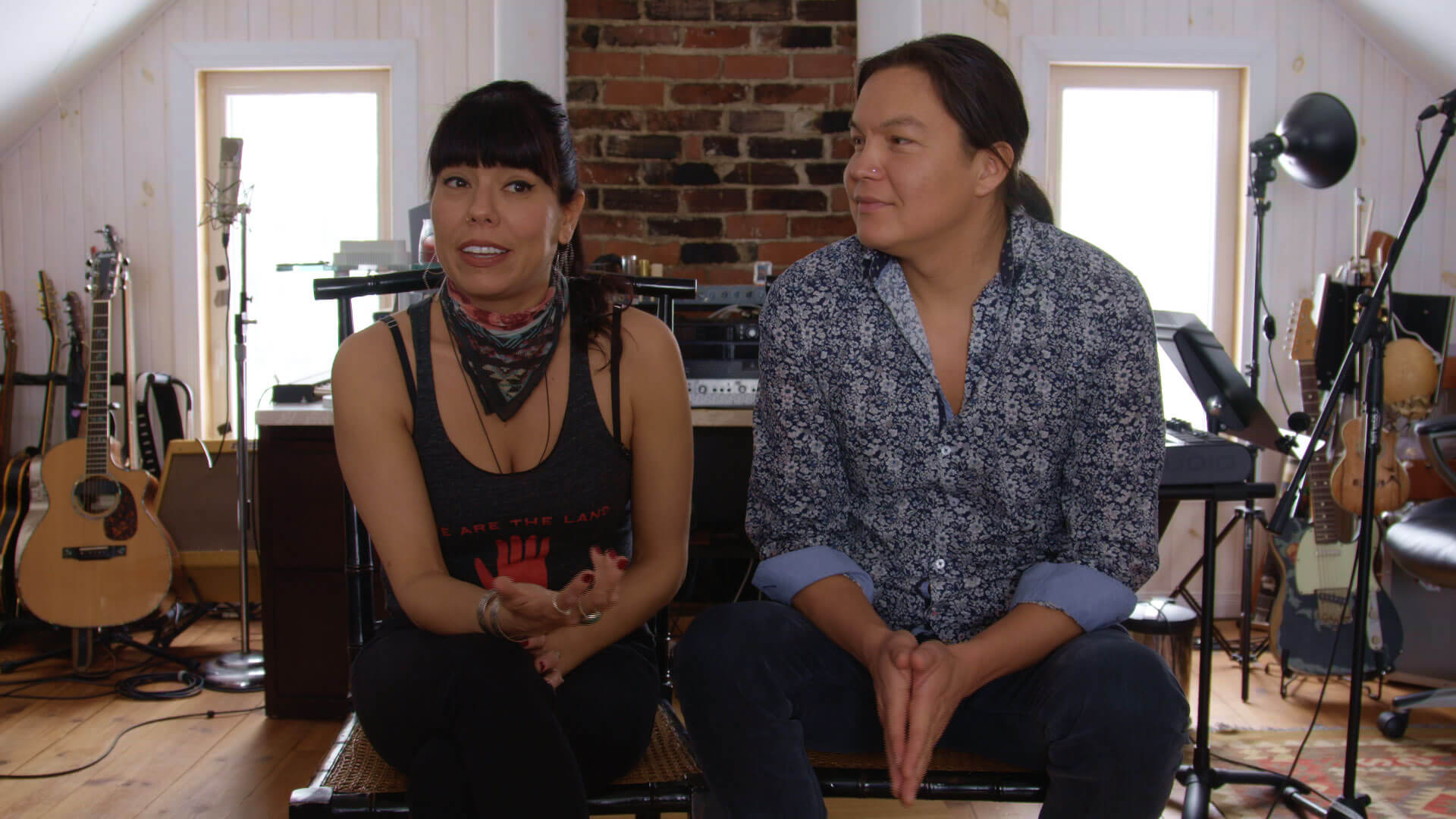 Sho-Shona is Anishinabe, from Batchewana First Nation, but grew up mostly in Toronto. Raven is Anishinabe and Mohawk, from Winneway, Quebec, a small reserve where “everyone knows your name”. Raven and Sho-Shona both ended up in Ottawa, where they met in 2004. Raven’s family relocated to Canada’s capital city when he was 14, and Sho-Shona moved there for school.

A friend tuned Raven on to a new musician in town, Sho-Shona, and suggested they meet. Raven looked her up on one of his visits home, and the two hit it off right away. After talking for hours, he accompanied her to an audition she had for a slot in a music festival. They spontaneously decided to audition as a duo and booked the slot, planting the seed that would grow into Digging Roots.

They came from different backgrounds, but as Indigenous people, they both had experienced the common oppression and systemic racism in some way or another, which is reflected in their music. And, they fell in love. Two years later, they released their debut album, Seeds. The following year they won the Canadian Aboriginal Music Award for Best Group. Their second album, We Are, won the Juno Award for Aboriginal Album of the Year in 2010. The duo released a third album in 2014, For the Light, and are preparing to release their newest album, The Hunter & The Healer, on which their oldest son, Skye, plays the drums.

Having both been raised by activist parents at a time when Indigenous activism was on the rise, their music explores and raises awareness of the social injustices that still exist today. “Our activism is kind of in the way that we live, more than anything. It’s built on how we live as a family,” says Raven.

“Walking gently on the earth and being very mindful of the kind of parents we are. And looking at what seeds we’re planting for the future. That to me is the most powerful activism,” Sho-Shona adds. Raven and Sho-Shona live in Barrie, Ontario with their two sons.