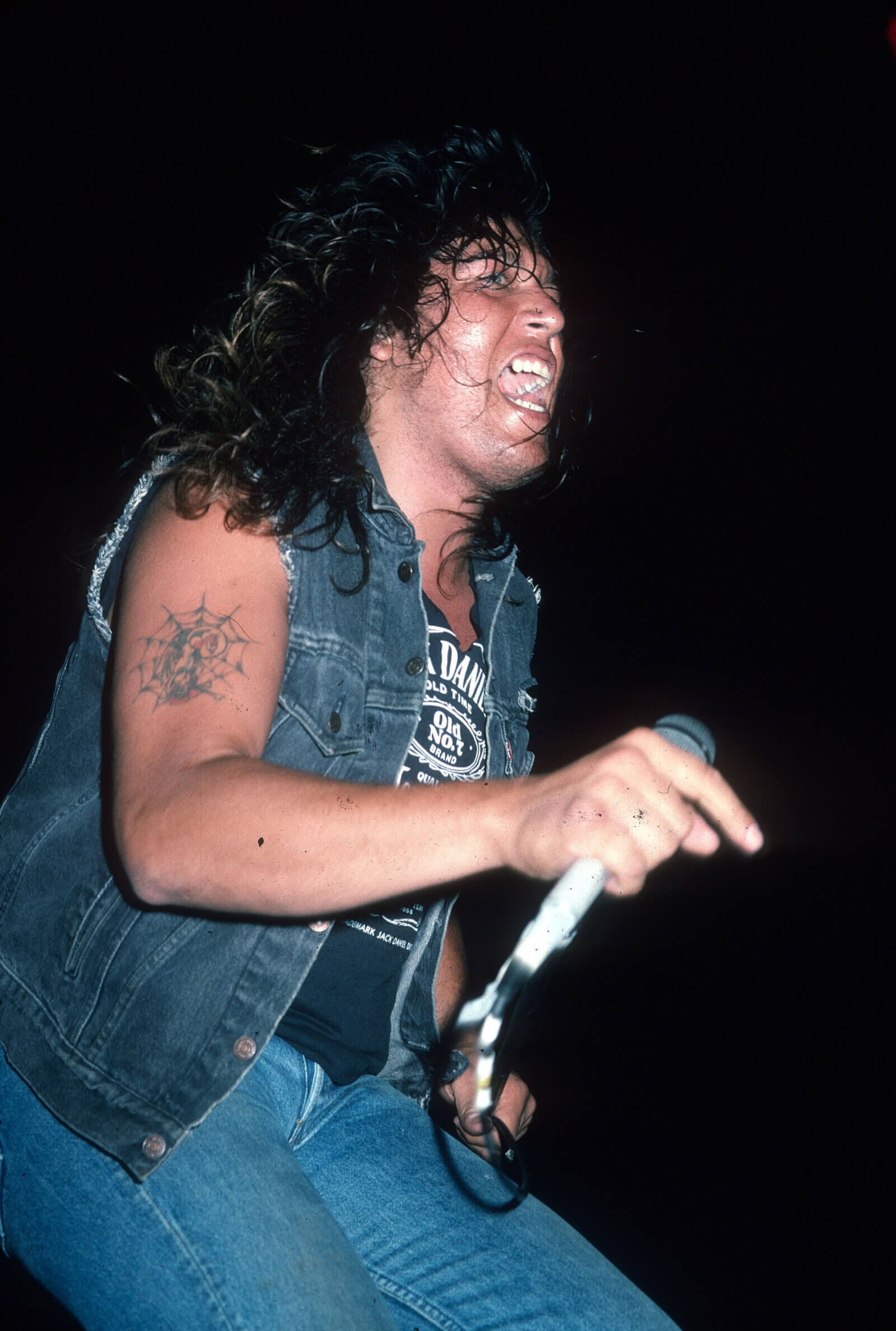 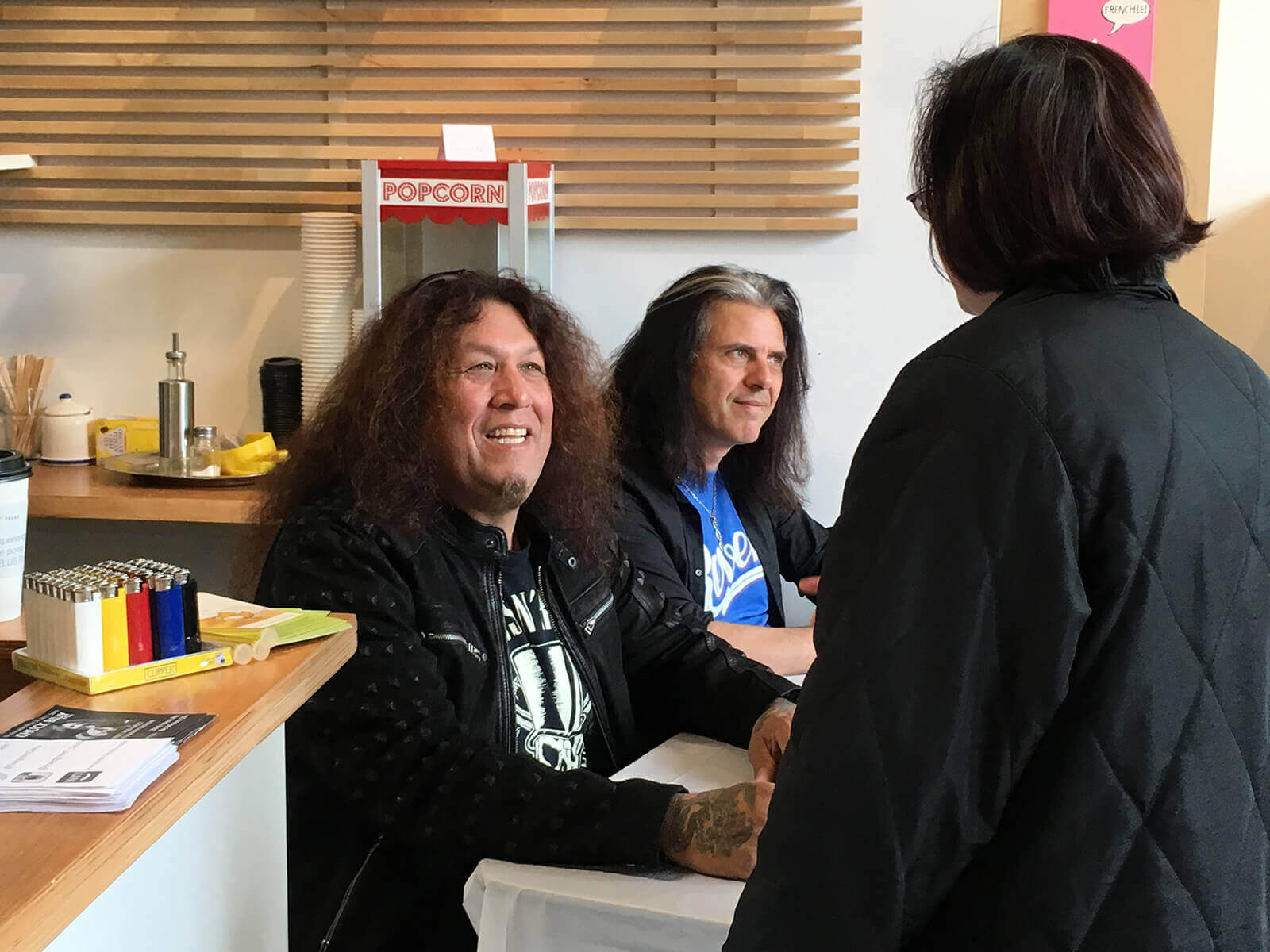 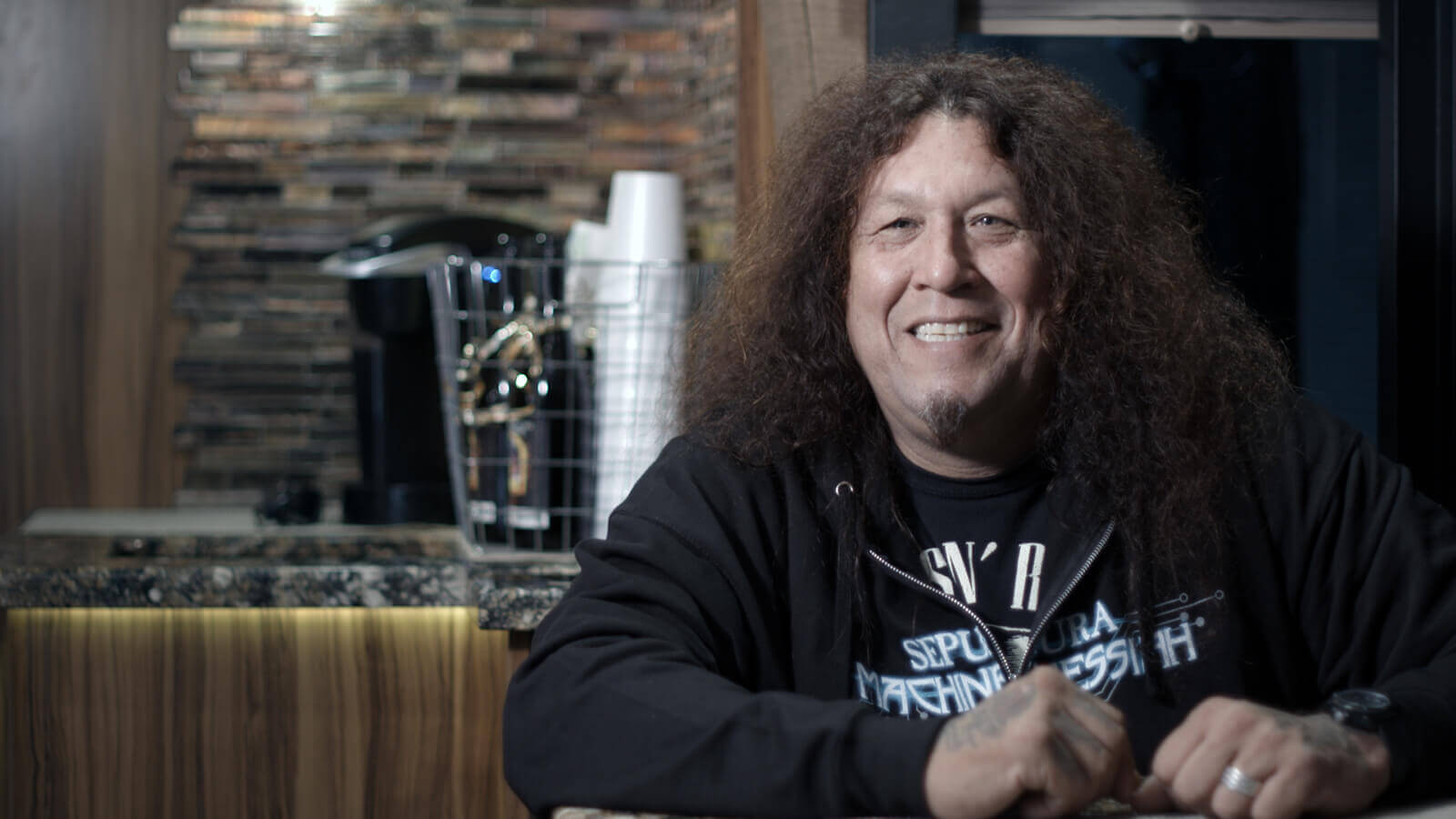 Chuck Billy is the lead singer for Testament, one of the first Thrash Metal bands to put the genre on the map.

When a Thrash Metal band called Legacy was looking for a new member in 1986, Chuck took a shot and auditioned. Thrash Metal, a sub-genre of Heavy Metal, is known for its fast tempos and aggression, and often deal with social issues and critique of the establishment. Though Chuck had no experience in the genre, he brought something new to the table, “Once I understood the timing, I still had in the back of my mind, as a trained vocalist, to try to find the melody or a vocal hook, something memorable. So that’s what I think I brought to the band.”

The next thing he knew, he was dying his frosted hair black and putting on a biker jacket to be the new frontman for Legacy. Prior to the release of their first album in 1987, the band changed their name to Testament.

In the early days, Heavy Metal was known as white working-class music, and it was rare to have band members who were anything else, including Indigenous. The audience’s appetite for thrash metal quickly grew, and Testament found international success with albums The New Order, The Ritual, and Practice What You Preach. In the fall of 1990, Testament joined metal giants Megadeth and Slayer for the European leg of their Clash of the Titans tour, one of the most successful metal tours in history.

The 1990s saw the new genre of grunge explode on the music scene, and record companies started to drop metal bands. Despite the release of a successful album, The Ritual, Testament began to falter. Chuck’s bandmates started to leave the group, one by one, and Testament became a revolving door of musicians.

In 2001, Chuck was diagnosed with cancer. Doctors found a tumour in his chest cavity putting pressure on his heart. Chuck spent the next two years battling cancer, and won. That battle helped bring his former bandmates back together, and Testament was resurrected, releasing three new albums, including Dark Roots of Earth, which features the song Native Blood, a nod to Chuck’s heritage.