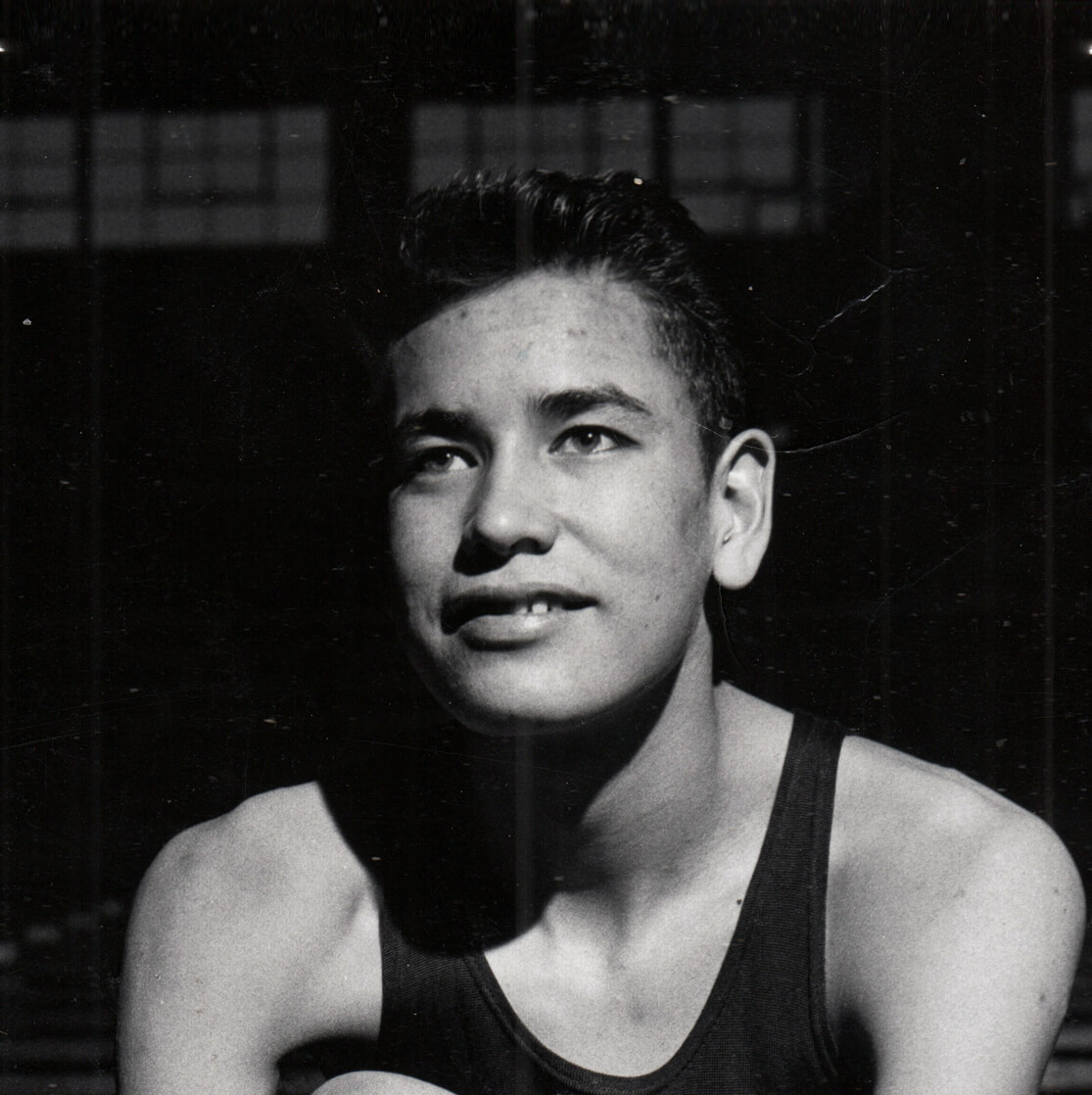 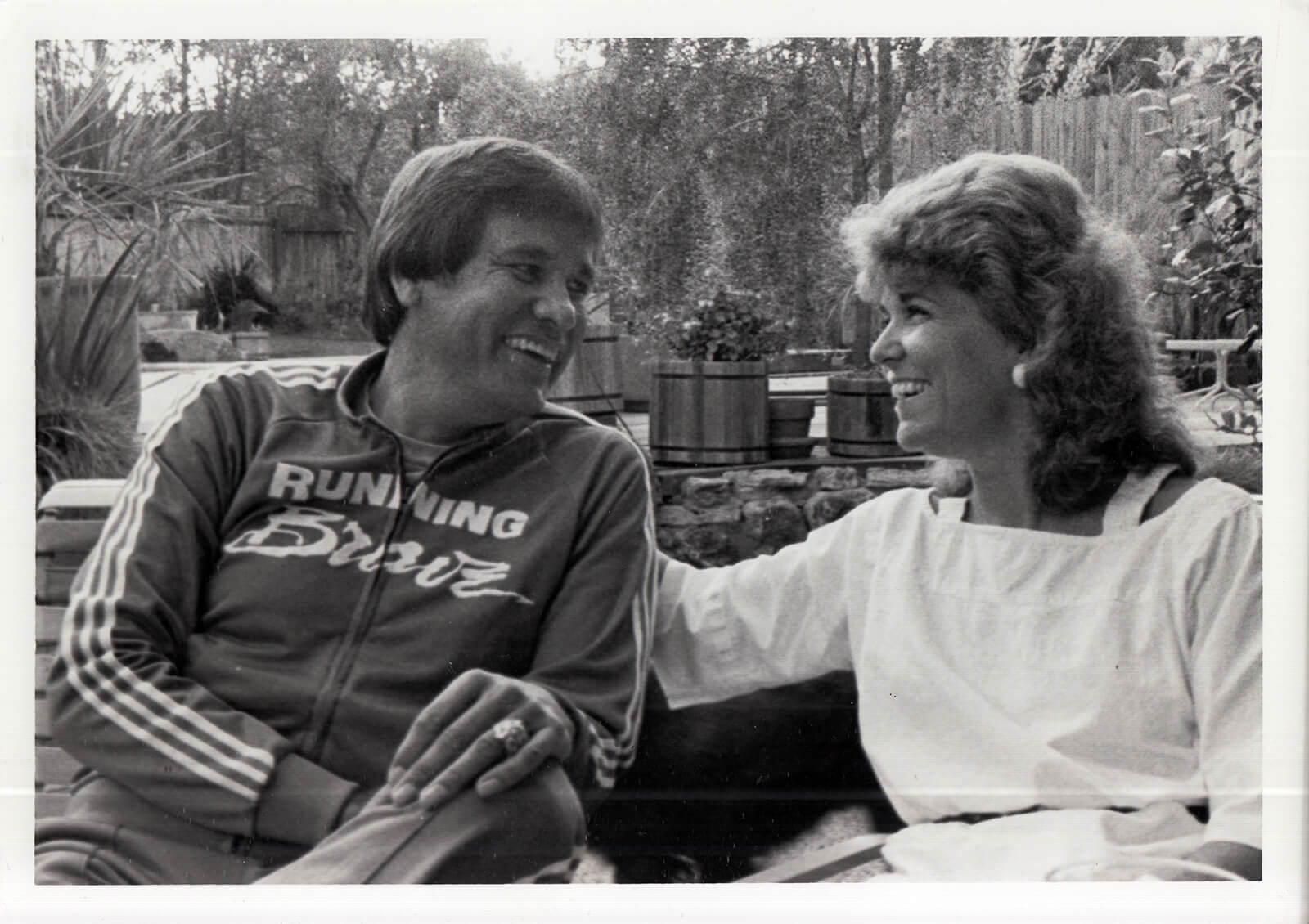 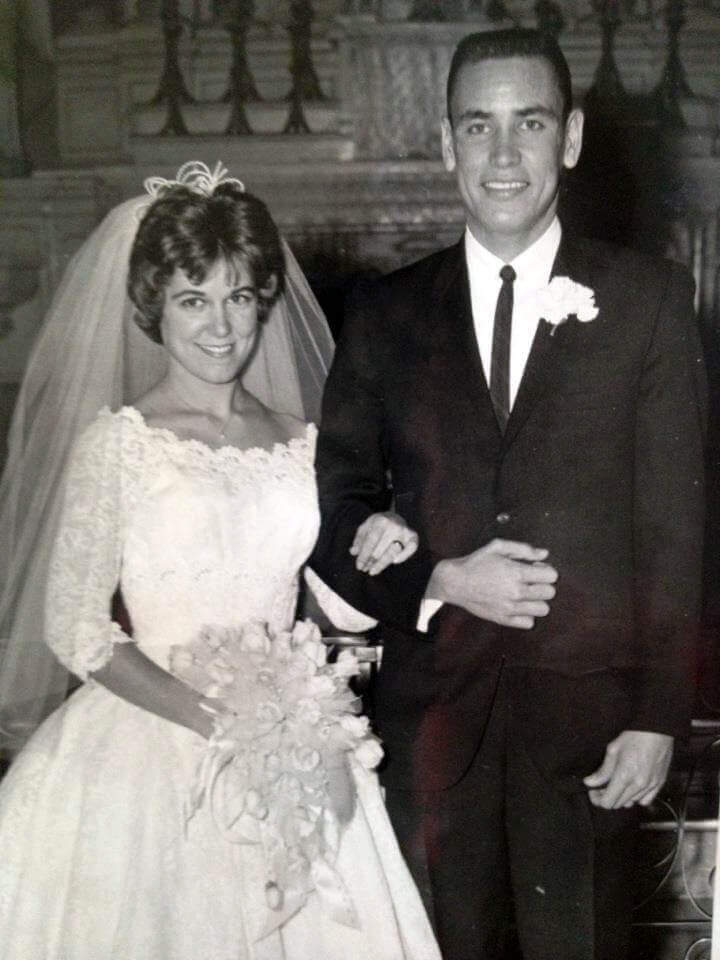 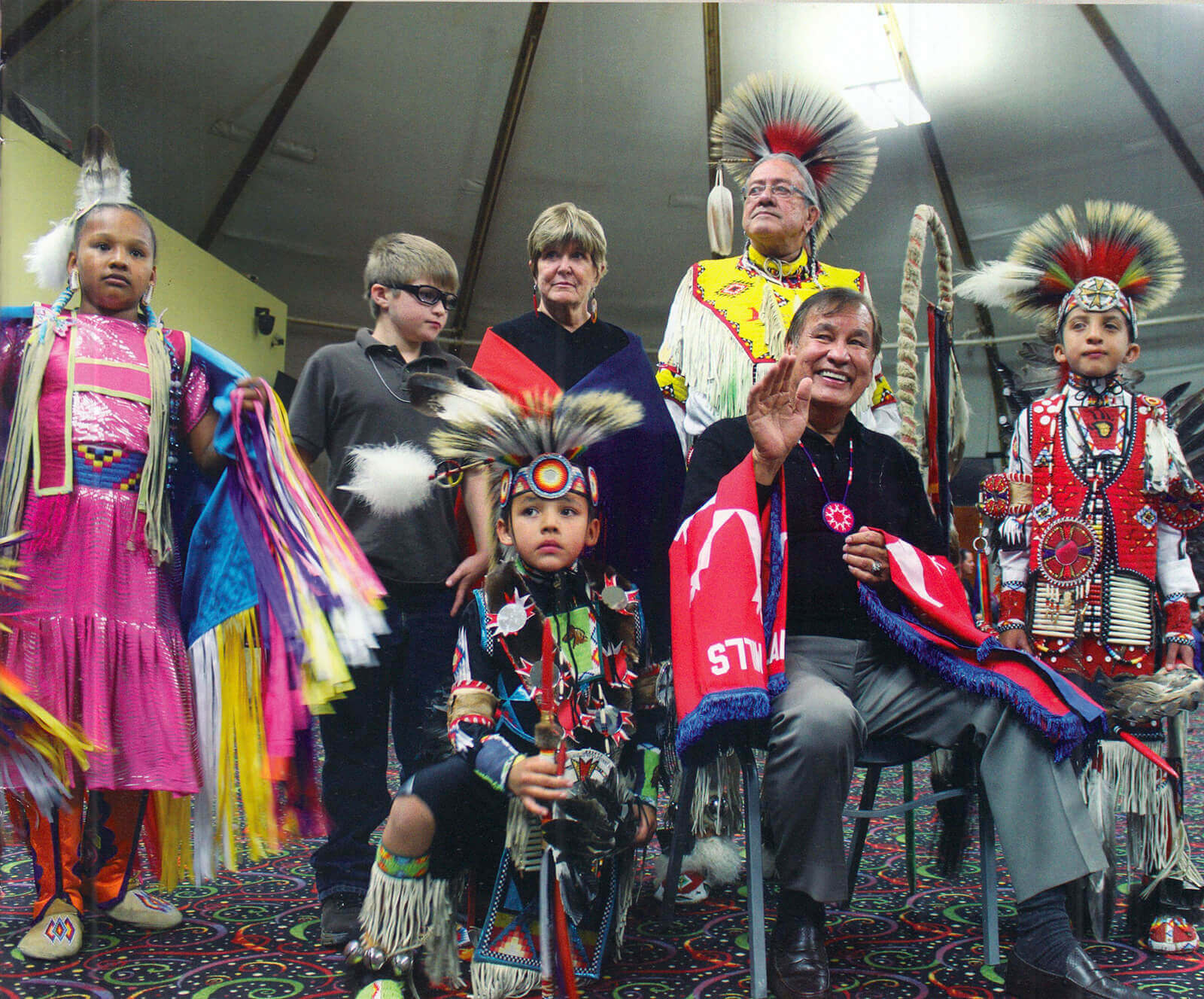 Billy Mills is an Olympic gold medalist, winning the 10,000-metre run at the 1964 summer games in Tokyo, Japan.

Billy is Oglala Lakota and was born and raised on the Pine Ridge Reservation in South Dakota. After losing his mother at a young age, Billy was raised by his father, who was his biggest inspiration, and pushed him to follow his dreams.

“My dad told me I had broken wings. He took a stick and drew a circle. Step inside the circle, son. He said, look inside of your heart, your mind, your body, your spirit, your soul. What do you find? I couldn’t respond. Boom! He clapped his hands. I’ll tell you what you find. Anger. Hate. Jealousy. Self-pity. Look deeper. Way down deep where the dreams lie. Find your dreams, son. It’s the pursuit of a dream that heals broken souls.”

When Billy was 12 years old, his father passed away and he went to live at a residential school in Lawrence, Kansas. It was there Billy discovered running, after a coach suggested he give it a try. He excelled, and won the unofficial state cross-country championship and a ticket to the University of Kansas, where he met his wife, Pat.

Billy was in the United States Marine Corps when he made the Olympic team, both in the 10,000 metre run and the marathon. Heading to Tokyo, Billy was virtually unknown and not expected to win, making his gold medal win even more glorious. He remains the only North American to ever win gold in this event. Billy’s triumphant race was immortalized in the 1983 film, Running Brave, featuring then up and coming Indigenous actors, Graham Greene and Tantoo Cardinal.

In 1986, Billy and Pat started their organization, Running Strong for American Indian Youth. The organization’s original mission was to help Indigenous communities with basic needs like water and lodging and has since grown to include Education and other programs designed to create opportunities for self-sufficiency and self-esteem. Over the last 30 years, Running Strong has raised over 125 million dollars and in 2012, President Obama awarded Billy the Presidential Citizens Medal. Billy and Pat live in Sacramento, California. They have four daughters, twelve grandchildren, and two great-grandchildren.